One of the categories of occupations most needed in Australia and New Zealand is the 'tradie' or tradesmen, yet recent changes to Australia’s general skilled migration visa program have made it more difficult for the tradie to qualify and will encourage more of them to move to New Zealand. Australia’s ...

One of the categories of occupations most needed in Australia and New Zealand is the 'tradie' or tradesmen, yet recent changes to Australia’s general skilled migration visa program have made it more difficult for the tradie to qualify and will encourage more of them to move to New Zealand. Australia’s ...

One of the categories of occupations most needed in Australia and New Zealand is the 'tradie' or tradesmen, yet recent changes to Australia’s general skilled migration visa program have made it more difficult for the tradie to qualify and will encourage more of them to move to New Zealand. Australia’s loss will ultimately be New Zealand’s gain.

I’m referring to Australia’s general skilled migration visa program – these visas are points tested and don’t require job offers. The pass mark for these visas was increased from 60 to 65 points on 1 July 2018. If we consider how a 40 year old tradie (arguably in the prime of his working life at least from the perspective of the 57 year old author of this blog) could qualify for a general skilled migration visa he or she would need to score at least 20 points for superior English-language ability. It’s extremely difficult to obtain superior English-language ability and one would have to question whether having a superior knowledge of English is likely to result in a better quality of migrant for Australia.

I don’t think impeccable English is going to make that tradie more employable or more skilled or a more valuable employee or ultimately contribute more to Australia’s talent pool than a tradie with an adequate (but not superior) grasp of the English language.

I also tend to find tradies don’t tend to score as well in the English-language tests acceptable to Australia as many other professional occupations and I think the reason for this is because these English-language tests tend to be in formats that favour occupations that use skills such as report writing and the critical examination of paper-based information whereas tradesmen are often solving difficult problems but they tend to be more practical in nature without necessarily having to write reports in English relating to the problem solved.

Tradesmen also obtain 10 points for a trade qualification whereas degrees attract 15 points notwithstanding the fact that tradies tend to be more in demand than many degree level professional occupations.

New Zealand on the other hand also operates a points system called the skilled migrant category but the major difference is that in New Zealand of the 160 points required 80 points can be acquired with an offer of employment outside the Auckland region (and possibly more points for high remuneration).

Whilst New Zealand does require primary applicants to sit an English-language test a 40 year old tradesmen would only have to score an average of 6.5 on the IELTS test compared to 8 out of 9 on each of the four bands if he wanted to score sufficient points for a general skilled migration visa for Australia.

Please don’t think that these (incorrect in my opinion) policy settings as far as Australia is concerned are indicative of a lack of demand of tradesmen in Australia, to the contrary, they still remain one of the most employable types of occupations it’s just that I don’t think the architects of Australia’s general skilled migration visa policy have thought through these implications as far as middle-aged tradesmen wanting to emigrate to Australia. I think Australia has overplayed its hand and we are bound to find greater shortages of tradesmen in Australia especially when one considers that the Australia government has also made it more difficult and more expensive for employers to employ workers on work visas (known as a temporary skill shortages visa).

With the number of online job advertisements in New Zealand increasing by 0.5 per cent in the month of August  and 7.4 per cent over the year New Zealand has the capacity to provide jobs and pathways for tradies who can no longer qualify for sufficient points under Australia’s general skilled migration visas and it is New Zealand that will ultimately triumph in the competition for scarce skills.

NZ IS NOW THE WAY.

Mr Meyer it looks like you were reading my personal circumstances script. 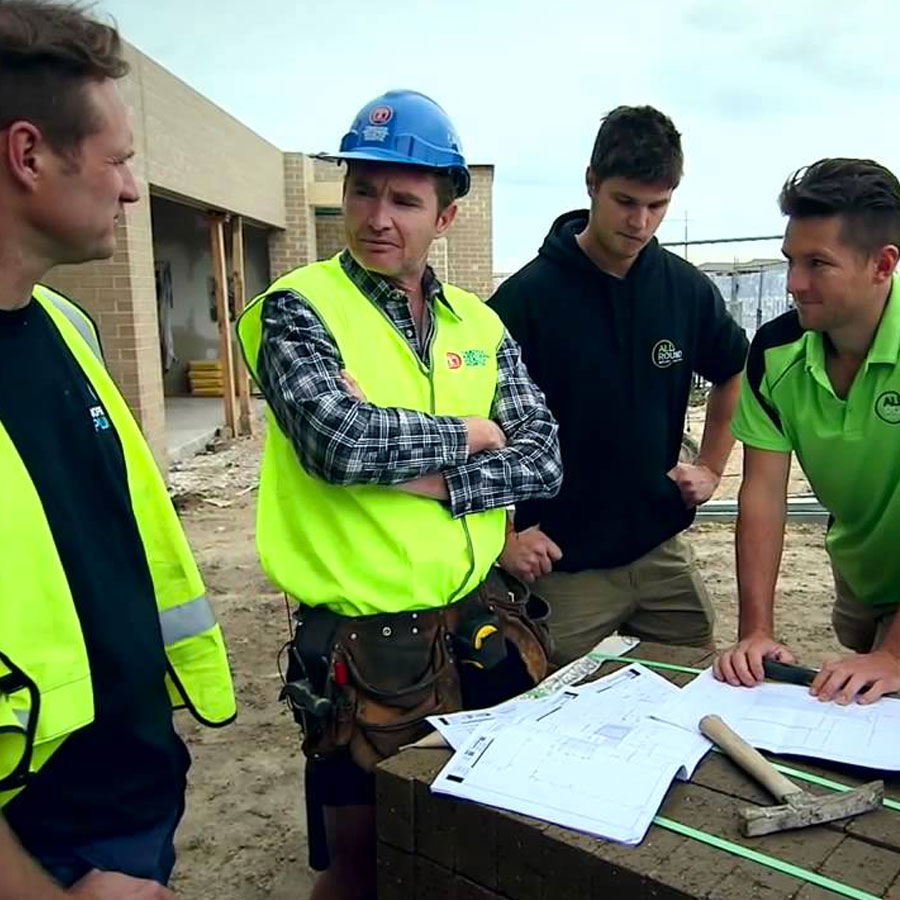