The ruling Coalition government (a coalition of Liberal and National parties) went into this election as rank underdogs, extremely unpopular in the polls partly as a result of the electorate being fed up with the party had changed prime ministers twice, resulting in 3 leaders in the last 6 years, as well as allegations of bullying female party members. This coupled with an environmental policy (a commitment to meet its global emissions target (of 26% to 28% below 2005 levels by 2030) relatively was pauce compared to the Labor policy (commitment to reducing Australia’s pollution by 45 per cent on 2005 levels by 2030 and net zero pollution by 2050) meant that Labor were clear frontrunners in the buildup to the election.

Labor’s election platform incorporated wide-ranging economic policies aimed at redistribution of wealth but ended up alienating much of its traditional base such as retirees as well as those reliant on the mining industry to provide job security, particularly in Queensland.

The number one concern for Labor voters was the environment, the number one concern for Coalition voters was the economy and it is ironic that Labor enjoyed some of its strongest support in wealthier electorates and were hammered in some of the poorer electorates proving that concern about the environment is considered a luxury when you are concerned about losing your job and providing for your family.

Perhaps the starkest example of how this played out was in the relatively affluent electorate of Warringah where our ex prime minister, Tony Abbott who held a seat for 25 years lost to an independent Zali Steggall who campaigned largely on the basis of climate change. Contrast this result to many of the Queensland electorates, particularly those reliant upon dirty energy for jobs. The proposed Adani coal mine has been seen as a symbol of Labor’s failure in Queensland. Whilst nationally a majority of Australians think the multi-billion-dollar project should be scrapped 61 versus 20 per cent, in rural Queensland 48 per cent of people want the coal mine built, with 38 per cent against.

The project has been a lightning rod for climate change activists and a source of tension within both Labor and the Coalition.

In the end voters in Australia chose greater economic stability over environmental issues. Of course this is a gross oversimplification and analysts are still trying to ascertain the reason for Labor’s loss but it would seem to me that a good message of climate change got lost in a complex set of policies aimed at wealth redistribution alienating many of Labor’s traditional grassroots supporters.

At the date of writing this blog only 76% of votes have been tallied but if a party or coalition of parties wins 77 seats in the House of Representatives, it can govern in its own right, rather than relying upon the support of crossbenchers (or independents) to form a government. Five seats are still in doubt but the Coalition is forecast to win 77 seats.

Of course it’s all going to be tricky for the coalition government to pass legislation because they don’t hold a majority in the Senate but that’s a story for another blog.

So where does this all leave us in terms of immigration policy, particularly as far as the types of visas that our offshore clients are particularly interested in namely skilled visas and parent visas?

As far as parents are concerned, it seems as if the cap of 15,000 Sponsored Parent (Temporary) visas may be granted each year will hold. This was Coalition policy going into the election whereas Labor was in support of an unlimited quota of these visas. This visa doesn’t grant parents permanent residence (it’s not to be confused with the contributory parent visa) but because processing times of the contributory parent visa application are so long, the sponsored parent temporary visa was seen as a means to reunite parents with families (albeit temporarily) for periods of 5 or 10 years depending upon the amount of money they wish to pay.

As for a skilled visas concerned there will be a greater emphasis upon regional growth with an additional 23,000 extra regional visas, which will have the condition of requiring migrants to live and work in regional Australia for three years before they can apply for permanent residency. If this seems generous bear in mind that most of these visa places were appropriated from the independent visas that don’t require state nor family sponsorship.

The amendments introduce a revised points system including:

In short it’s going to be easier to relocate to regional Australia but more difficult to immigrate to non-regional areas. People often struggle with the concept as to what is regional Australia. It is often perceived as having to live in the outback, surrounded by wild dingoes and kangaroos but from November the definition will include all of Australia except for Sydney, Melbourne, Perth, Brisbane and the Gold Coast.

As a general rule of thumb if you were to drive for approximately 1.5 hours from the centre of Sydney, Melbourne, Perth, Brisbane and the Gold Coast you would be in regional Australia. In other words some relatively large cities such as Adelaide and Canberra will be included in the definition of regional and whilst you might find a few wild politicians running around Canberra, it’s highly unlikely that you will find any dingoes. 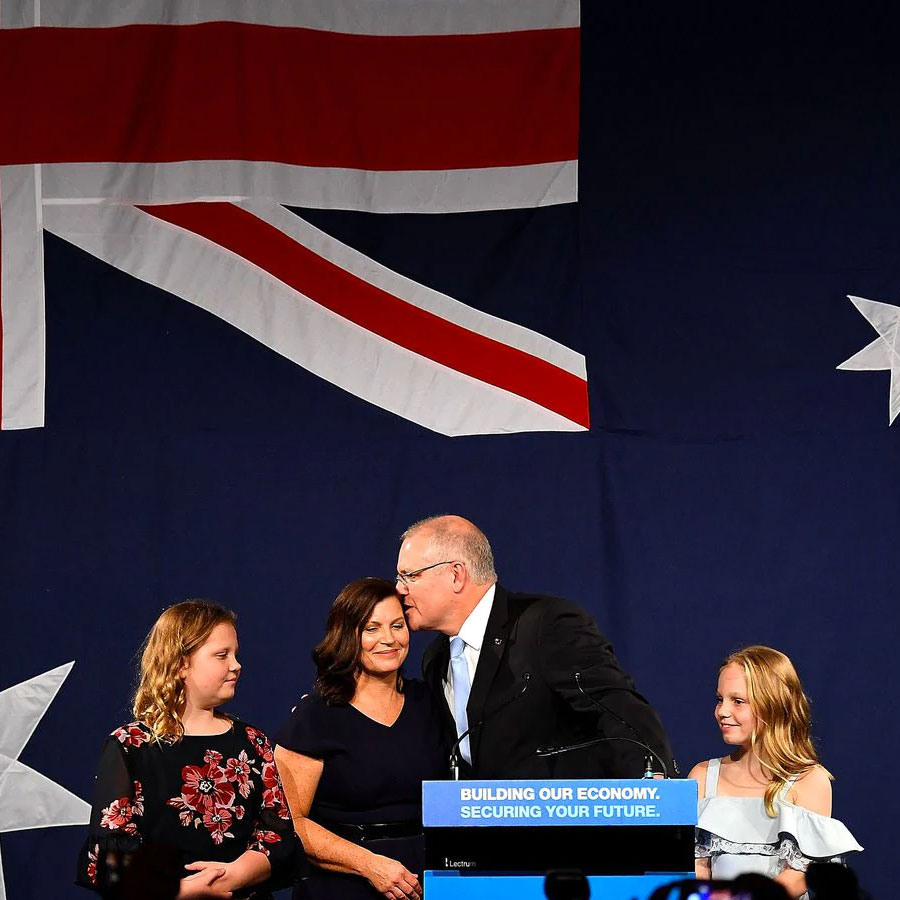