Earlier this week our Prime Minister, Scott Morrison, made the announcement of a 15% reduction in the annual migration quota from 190,000 to 160,000 ostensibly to reduce infrastructure pressure in the major cities of Melbourne and Sydney with the introduction of two new visa subclasses that encourage regional migration. When ...

Earlier this week our Prime Minister, Scott Morrison, made the announcement of a 15% reduction in the annual migration quota from 190,000 to 160,000 ostensibly to reduce infrastructure pressure in the major cities of Melbourne and Sydney with the introduction of two new visa subclasses that encourage regional migration. When ...

Earlier this week our Prime Minister, Scott Morrison, made the announcement of a 15% reduction in the annual migration quota from 190,000 to 160,000 ostensibly to reduce infrastructure pressure in the major cities of Melbourne and Sydney with the introduction of two new visa subclasses that encourage regional migration. When you examine the detail the announcement it should be seen for what it is, electioneering for the upcoming general election in May.

The coalition government is behind in the polls and needs to appease voters, particularly in Sydney (where 63% of those polled feel levels of migration are too high) and Melbourne as the growth in infrastructure cannot keep pace with the net migration levels. It was in the context of this background that the Prime Minister made his recent announcement.

“The roads are clogged, the buses and trains are full, the schools are taking no more enrolments. I hear what you are saying, I hear you loud and clear. That’s why we need to improve how we manage population growth in this country.”

The cut to migration levels wasn’t really a cut at all. Last year Australia approved 162,000 permanent residence visas (notwithstanding the fact that the annual quota was 190,000 for last year) so in practical terms there hasn’t been a reduction or cut at all.

One also has to bear in mind that if you add students, work visa holders, those on working holidays and long-term visitors net migration is actually approximately 236,000. If we just look at international students last year, there were nearly 700,000 international students in the country. This was an increase of 11 per cent from the previous year, or some 76,000 extra students living in Australia and I’m sure a fair few of them would be clogging up buses and trains in Sydney and Melbourne.

Further to the reduction and to help with the ‘congestion busting’ policy, two new visas were announced earlier this week to come into effect in November 2019 namely:

Under these new visas, migrants will be required to live and work in a regional area of Australia for at least three years before they are eligible to apply for permanent residence and will have up to 5 years in which to meet these requirements.

The definition of regional Australia seems to be expanded to include anywhere in Australia apart from Melbourne, Sydney, Brisbane, Perth and the Gold Coast.

Simply put, the government has extended the required length of time needed to spend in regional Australia by one year, and have now allowed the ACT, Wollongong and Newcastle to be called regional areas.

Apart from wanting to ease the congestion that migrants cause to the major metropolitan cities we are told that there are 40,000 jobs in regional Australia that employers cannot fill and the government is aiming to fill regional skill shortages through the development and implementation of these 2 visas as well as signing designated area migration agreements with state governments aimed at filling skill shortages in occupations that might not otherwise be available for other types of visas such as work visas because the skill level of these jobs might be lower.

So in essence what we are getting is the same number of resident visa approvals as last year (no cut it all) and 2 new visas which require applicants to live in regional Australia for three years as opposed to two. Sounds like much ado about nothing to me and I think that the cynical electorate will see this for what it is, more political posturing and smoke and mirrors aimed at restoring voter confidence in a disillusioned political environment.

Is the age limit on the new VISA, to be effective from November 2019, still under the age of 45?

March 31, 2019, 7:56 p.m. by Iain
Hi Not so. The so called 'cut' took actually place last year. All this announcement did was to confirm what took place between July 2017 and July 2018. In that 2 month period around 30,000 fewer skilled visas than the annual target quoted were issued and it wasn't because demand fell, pass marks were kept artificially high to restrict numbers. Smoke and mirrors and blatant electioneering. Don't be fooled. Iain
Reply to this comment
April 1, 2019, 3:44 a.m. by Lecon

Marianne please kindly let see how it goes this time lane thanks to you too.

I don't think any peron in SA cares where they have to live or what jobs they have to do as long as we can get our children and families safely out of here. I'm a single mother with 2 boys age 8 and 9 with my parents 56 and 60. Want to get my kids safely to Australia where my sister is but can't leave my parents behind. What visas do we apply for? Also applying for visas is extremely expensive here.

Thanks for posting this informative piece of content. I still have some doubts and looking for a=one more content on this topics that should me more explained then this one.

A study visa is required for anybody seeking an education and learning in New Zealand, whether it is for secondary school or completing a graduate training course in any of the colleges or colleges in this country. International students going to the New Zealand has to finish the called for documentation and also paperwork for registering in any kind of scholastic programs as well as need to fulfill all of the needs of the New Zealand pupil visa. 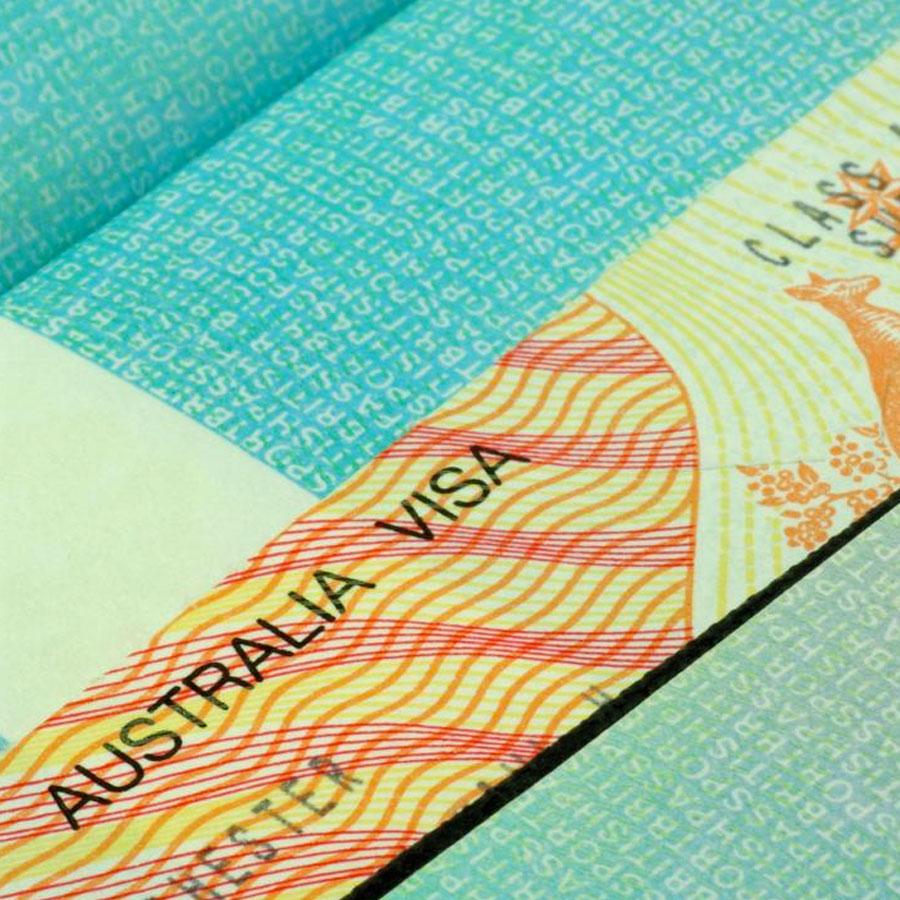