Just when you thought it was safe to get back into the water after the Skilled Migrant changes earlier this year in both New Zealand and Australia, it seems that you might need to think again. Both countries allow applicants to file Expressions of Interest and enter their skilled migrant ...

Just when you thought it was safe to get back into the water after the Skilled Migrant changes earlier this year in both New Zealand and Australia, it seems that you might need to think again. Both countries allow applicants to file Expressions of Interest and enter their skilled migrant ...

Just when you thought it was safe to get back into the water after the Skilled Migrant changes earlier this year in both New Zealand and Australia, it seems that you might need to think again.

Both countries allow applicants to file Expressions of Interest and enter their skilled migrant pools – in Australia you need a minimum of 60 points and in New Zealand, 160, (we give more points to qualifications and work experience but the type of person with those scores will be very similar). In both countries the immigration year begins on 1 July.

New Zealand targets 27,000 skilled migrants per year with a variance of 10%. Between the start of the immigration year and 3 November, New Zealand approved and issued around 4,100 resident visas. If you annualise that you’ll see that it will barely reach 50% of the stated target. That is not to tell the whole story however. We had clearly signalled that there would be no pool ‘draws’ for six weeks through to late August as the new system was reset. This saw three draws skipped.

It may be that numbers recover in the months to come but given the difficulties I have written about so often about the disconnect between the visa process and the labour market (employers want work visas but Government won’t give work visas without jobs for the most part), the jury is out on whether New Zealand will reach its self-declared quotas this year.

I see no prospect of pass mark increases.

The question is whether we will see it fall. If so when the politicians will let it as unemployment continues to fall rapidly in NZ. It is now down to 4.6% which effectively means if you want to work there is a job with your name on it.

We are continuing to find that in the significant majority of cases our English speaking and experienced clients are finding jobs in 8-10 weeks. If all migrants are doing the same then I think that there is a chance the pass marks may not need to fall and the next few months will confirm that.

Over in Australia things have taken a bizarre turn in recent times.

The Aussies, never ones for originality, took the NZ skilled migrant system – Expressions of Interest (EOI), a pool, selection and invitation, modified it and I believe are seeing the first signs of it falling apart.

Historically, the Australians needed to select 2000 EOIs each selection period. They have cut that in half since July 1. Inexplicably or with an arrogance that one might suggest is misplaced, they feel no obligation it seems to ever explain what they are doing, nor why. The implications of cuts to the numbers being selected means more people are fighting for fewer places and that pushes up pass marks.

One might speculate they might be doing this to push applicants toward state sponsorship. It would be nice to know.

In Australia, each State or territory has its own ‘in demand’ occupation lists so there is the possibility the Federal Government is in effect abandoning their own national occupation targets and devolving the decision on which skilled migrants get into Australia to the various  States. If they are it makes some sense. I’ve never understood how some bureaucrat in Canberra can possibly know how many Primary School Teachers, Electrical Engineers or Software Developers the economy needs over the next year.

Further, the Australian Government recently decided, again without explanation, not to do a pool draw. This has huge implications on many levels. We have at least one client in the pool (after racing the clock to get him to that point following a Herculean effort by our team in Melbourne) who turns 40 any day now. At that point, while he will still secure a Permanent Resident Visa, it won’t be the ‘live wherever you wish’ visa, but a State Sponsorship visa which requires him to have an ‘intention’ to settle, or at least spend two years in that state. He doesn’t have to live there, the law on that is clear, but he is expected to ‘give it a go’ (whatever that means).

We also suspect that Australia is suffering a flood of fraudulent or at least mischievous EOIs. Whereas in NZ you pay to file an EOI, in Australia you don’t. I have always thought this invited frivolous applications. When there is no skin in the game there is nothing stopping people filling as many EOIs as they like.

If they claim the pass mark they must be selected. Equally stupidly, unlike NZ, being selected from the pool leads to an automatic and guaranteed Invitation to Apply for residence. We believe that this is the reason that the pass mark for Accountants for example shot up to 85 points despite the annual quota of places being doubled this immigration year. The pass mark at the end of the previous immigration year was 70-75. When you double the supply of places unless there is an unprecedented increase in demand (which there has not been) the pass mark should have fallen, not gone up. That strongly suggests people are filing frivolous applications. And why not? It’s free!

I hope the Aussies learn from NZ some of the lessons of running a pool system. Charge to get into it. Don’t automatically invite everyone that you select. Carry out credibility assessments. Invite them when things look credible. They’d cut down on the fraudulent and plain stupid applications if people had to pay the $500 odd that you pay to file an EOI in NZ and while credibility checks in NZ still result in large numbers of applicants being declined, our system isn’t broken.

Australia’s is. While they don’t tend to take advice off Kiwis they might want to do so on this occasion.

If they don’t, skilled migrants will continue to look elsewhere when Australia’s slowly falling unemployment rates and an improving job market for skills suggests they need these skills sets.

But hey, they’re Aussies, and since when have you been able to tell an Aussie they might not be doing something right? 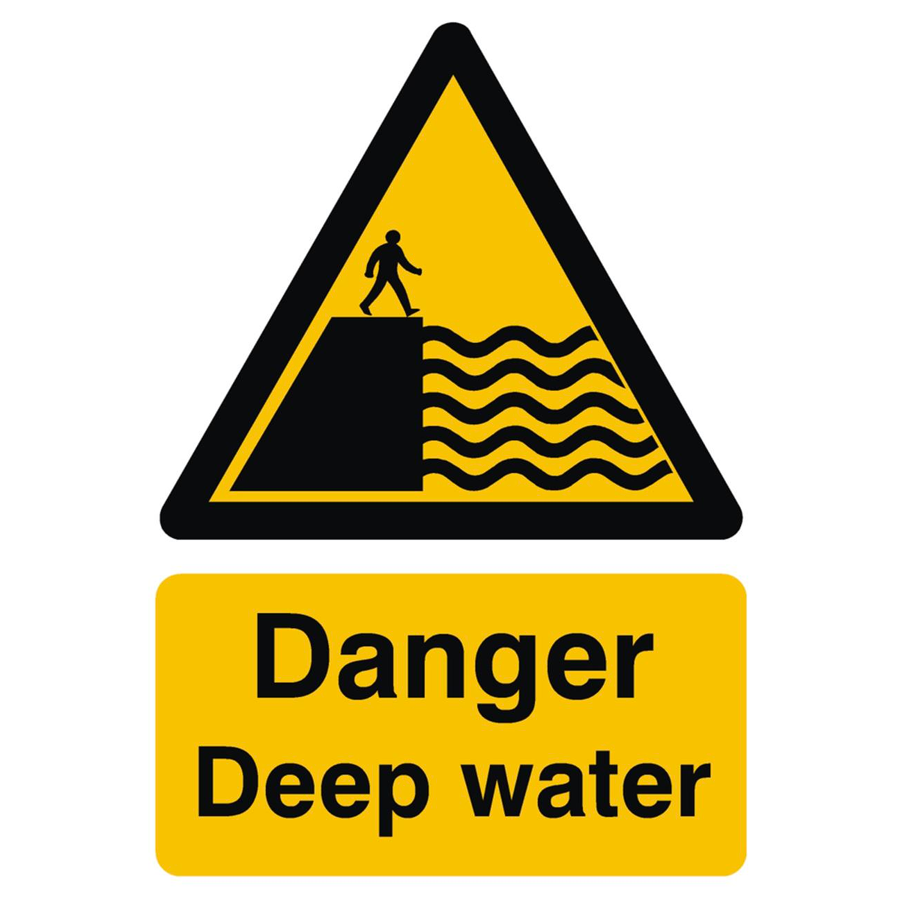