I have been having one of those magical New Zealand days that reminds me why I was so lucky to be born in this country. It is mid winter, yet temperatures continue to be mild; it’s dry and for the most part sunny but certainly not tropical. It can be ...

I have been having one of those magical New Zealand days that reminds me why I was so lucky to be born in this country. It is mid winter, yet temperatures continue to be mild; it’s dry and for the most part sunny but certainly not tropical. It can be ...

I have been having one of those magical New Zealand days that reminds me why I was so lucky to be born in this country.

It is mid winter, yet temperatures continue to be mild; it’s dry and for the most part sunny but certainly not tropical. It can be a fantastic time of year with days of blue skies, little wind and bookended by chilly nights snuggling up in front of a fire with a glass of good New Zealand red wine. The days are perfect for getting outside, working in the garden and taking long walks in our patch of rainforest or along local beaches.

My wife and I try and spend Friday working from our beach house in Northland. The beach house sits high on a hill overlooking Bream Bay and the coast, lined with fine whitish sand which sweeps in a wide arc to the north of us.

I was chatting to a client on my cell phone this morning when I looked out and saw the unmistakable fine mist of an exhaling whale. I nearly dropped the phone.

Orca are regular visitors to this part of New Zealand and while massive schools of pygmy pilot whales and bottlenose dolphins regularly hunt and pass through the bay, large whales are a rarity but are increasingly being seen. There is a resident population of around 200 Brydes whales in the Hauraki Gulf that lies between us and Auckland to our south, and many years ago through my telescope I saw a pod far out to sea from our deck.

The two whales this morning however were very large and no more than 300 m offshore. I was clearly looking at a mother and her calf.

For a while they were rolling onto their sides exposing their massive dorsal fins. I wonder if in fact they were not Brydes but Humpbacks or possibly Southern Right whales, once incredibly common around New Zealand and clearly making a comeback.

Then, this afternoon, when I was talking to my colleagues in Melbourne and Auckland on a Skype call I heard the unmistakable song of a bellbird outside and then saw it sipping from a banksia flower, a tree planted many years ago to provide winter food for nectar loving native species. Bellbirds are quite a small bird, olive green with a flash of yellow on their wings but possess an outsized call that is incredibly melodic and beautiful to listen to. This forest bird is very common in some parts of New Zealand where predator control takes place but they are rare at Langs beach where we are. Like the whales however they are making something of a comeback.

With more and more people stepping up trapping programmes and controlling the numbers of rats and mustelids on their properties, thus creating safer environment for our native birds to breed and raise chicks, I am increasingly seeing species like Bellbird that we have never seen in the 23 years we have owned this property.

I have to say, it lifts my spirit.

Having recently returned from another three weeks in Asia cooped up in concrete and glass buildings and being surrounded by so many people so far removed from nature, I find it hard to not feel a certain level of despondency when I think of leaving this corner of the world behind. I certainly feel claustrophobic in those cities. I actually question the future of humanity when most of the population lives in cities and have no connection to the natural world. They consume relentlessly without understanding the damage they do to the environment that sustains us and every other living creature on the planet.

That disconnection from nature, a connection that by and large as New Zealanders we take for granted, might explain the oceans of plastic I encounter when I go scuba-diving in Asia and the mountains of rubbish that line the roads in countries like Malaysia. I’ve almost stopped looking out of airplane windows flying over Malaysia and Indonesia as I bear sad witness to the intense destruction of the rainforests.

Over this weekend however my ritual of clearing and re-baiting our traplines of possums, rats, mice, the odd feral cat and occasional stoat or weasel will continue.

I absolutely love the time that I spend in the rainforest and I tell myself that over time as we continue to eliminate the introduced predators one at a time, we will be creating a home for native species like the Bellbirds. After 18 months of trapping we are now approaching 500 dead possums, mustelids and rodents but it seems as fast as we kill them, the faster the traps we set fill up.

It is not an exaggeration to call it a war and one which never seems to end. A war I'm happy to fight even though I’d prefer not to be killing what in other situations are extremely cute animals.

When the reward is the song of Bellbirds, the promise of our embattled Kiwis (birds) being seen in their ancestral forests once again and our seas have enough food in them to sustain migrating and resident whales passing through in peace, it is all so very worthwhile.

I am indeed a lucky man.

Thank you for your post. Even though myself and family have no hope of ever living in New Zealand, we have visited and I can visualize your comments re the wildlife etc. Please dont stop sending your posts. I wont stop dreaming.
Kind Regards
Judy Dommett

Very interesting post, thanks! I work in a school and we have a lovely group of children who are passionate about saving the environment. We are always trying to educate people about conservation. The New Zealand outdoors sounds so wonderful. We have lovely places in South Africa as well, but we can't enjoy them because we don't know if it is safe. Just yesterday, people were attacked at the nature reserve down the road from us and our viewing site had to be closed because cars were being hijacked and the drivers were kidnapped and thrown off the cliff.
I have a friend in New Zealand who thinks that it would be a good fit for our family. We all enjoy nature and my husband has a qualification in adventure tourism with mountain climbing and water skiing experience. But we can't even get our passports because the home affairs is dangerous as well, and not working very well. So safe places like New Zealand are just a dream for us, and hopefully my daughter might be able to go somewhere like that when she grows up. Sorry, I'm feeling very sad at the moment.

June 29, 2019, 11:35 p.m. by Graham
Um... Home Affairs isn't great, but I'm sure you can find a branch that you feel safe enough to visit. Passports can also be applied for online and biometrics done at a few bank branches in JHB if you really don't want to visit Home Affairs. They're also surprisingly quick and you'll probably be able to get one in around two weeks.
Reply to this comment
June 28, 2019, 8:36 p.m. by Robin Hanson

A peaceful story... reading this as I look over the forest and dams from my house...biggest attractions of New Zealand,is the landscape and it's nature,just a matter of time before I get there..

this country is one of the best places to be in the world ,,, lovely climate , and best of mother nature ,,,,

Thank you for your posts, please keep them coming, read them all the time. I have a daughter and her family living in NZ, have been living there for ten years now and just love it. Been to visit them twice now and just love New Zealand and the life style.
My younger daughter is planning to move there once she has past her teaching degree.

Unfortunately I will never be able to as I'm to old and at this stage of my life could never recover from the financial cost.

We live on a farm and walk around fully armed with community security reaction groups and never go out at night. Its not the life I planned for, so you guys are very blessed and we are envious of the freedom you have. Please enjoy it. 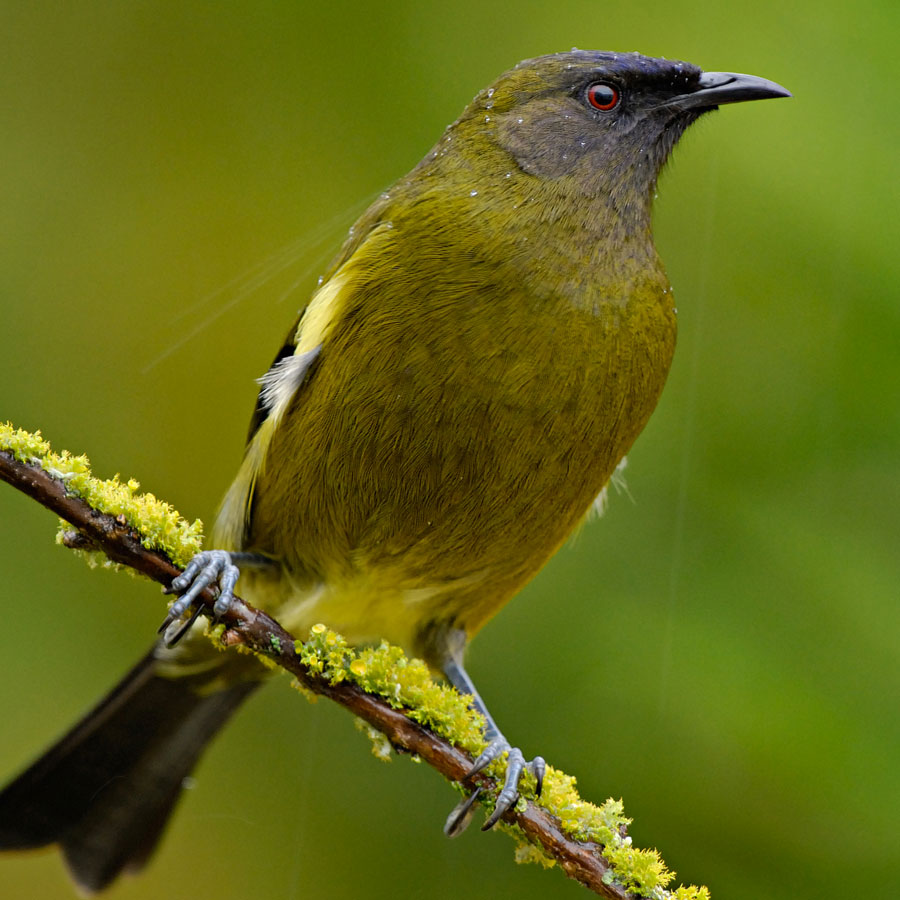