Immigration ‘cuts’ are back in the news this week and as usual the migrant world is in full panic mode. This is, to coin the phrase, ‘fake news’. However, drill down a little deeper and a very different, and depending where you come from, a darker picture is playing out.

Immigration ‘cuts’ are back in the news this week and as usual the migrant world is in full panic mode. This is, to coin the phrase, ‘fake news’. However, drill down a little deeper and a very different, and depending where you come from, a darker picture is playing out.

Immigration ‘cuts’ are back in the news this week and as usual the migrant world is in full panic mode. This is, to coin the phrase, ‘fake news’. However, drill down a little deeper and a very different, and depending where you come from, darker, picture is playing out.

In October 2016, in an attempt to block the pathway to residency to tens of thousands of international students to whom such a pathway had been promised, the then government increased the skilled migrant points "pass mark" significantly to 160.  They did this under the guise of improving ‘quality’, the real reason was having taken billions of dollars off international students, they decided they did not want most to hang around.

We are now seeing the consequences of that but it is affecting different markets in different ways. I know a lot of South Africans have read the headline about ‘numbers being slashed’ and are now under the impression New Zealand is now closing the door. Not true.

If you compare all resident visas granted since 2010, the numbers of Indian, Chinese and South African citizens granted a visa under all categories looks like this (I’ve rounded the numbers off) for the years ending:

Drilling down even further and looking specifically at skilled migrant category applications, it is very much steady as she goes for South Africa, India is trending down rapidly and China is also on its way down.

Looking at INZs own published data, the number of Expressions of Interest (EOI) going into the skilled migrant pool has not changed much in recent times. That suggests demand for the available places is not increasing.

Historically, to meet its quota of 27,000 skilled migrant resident visas issued in any 12 month period with a variance of +/- 10%, 750 EOIs have needed to be selected every fortnight in order to achieve that targeted outcome. Tellingly, that target of 27,000 has not been reached in recent years, there’s always been unfilled places. That is largely because of the high pass mark of 160.

Looking at the most recent skilled migrant pool draws, INZ has been selecting between 600 and 650 a fortnight, significantly down on what is required to meet their own targets.

At the same time there has been an increase in those being granted resident visas who have been employed by an ‘accredited’ employer and I would expect this number to grow over the next 12-24 months as employers respond to high ‘pass marks’ for otherwise skilled migrants for whom no pathway exists for residence. These resident visas are included in the overall historical target of 27,000.

It is true that the current government has modestly reduced the current ‘target’ number of resident visas and they are now operating on an 18 month timeline, down from the traditional 24 month ’residence programme’ period. The current programme ends in December 2019 and new targets will be released in the next couple of months I expect. My money is on more smoke and mirrors when that happens but little effective change.

I suspect the current programme has been reduced from a two year cycle to 18 months because all three parties that have formed the current Government campaigned on reducing immigration levels and have spent much of the last two years trying to work out what exactly they really want in terms of immigration policy settings versus what they sold their voters.

The word we hear is that the junior coalition partner, New Zealand First (‘Mr 7%’ who in effect can veto anything and everything), might have a hand in the never ending delays in the Government announcing new immigration initiatives. For example, Work Visa policy which we were told would be rolled out about now I am currently hearing is not likely to be rolled out until the middle of 2020. I wouldn’t bet much that it will be then either.

There has also been a reduction in real terms of around 5000 skilled migrant places (which represents no more than the plus or minus 10%) over the last programme (I won’t bore you with the maths) but given the Government hasn't come close to filling the 27,000 in recent years, the ‘reduction’ is simply confirming what has already been happening. A case of smoke and mirrors if ever there was one. New Zealand is not officially reducing numbers (unless arguably you are an international student and/or from India). They were already being reduced thanks to the last Government.

Having said all of that we were shocked when 10 days ago a very senior immigration manager advised us that skilled migrant resident visa allocation times would now be seven months. That is up from three months at the beginning of this year. The senior manager suggested that was because increased demand was causing a backlog.

Into the numbers we once again dived to see what was really going on and to see if we could explain it.

Typically, the numbers tell a different story to what the media has reported and what INZ is saying. There is no doubt that the number of skilled migrant resident visa applications that have been filed but not yet processed has increased significantly in recent months but that has nothing to do with demand nor the government significantly cutting the number of places available to those Visa applicants - it is a simple reflection of the inability of INZ to get its act together to the point where they can continue making decisions at the rate they traditionally have.

How did this happen?

Apart from not being able to organise a good knees up in a brewery, I think the real reason explaining the increase in applications sitting idle in the system is because INZ "Managers" decided to condense a three year program of restructuring including bringing skilled migrant resident visa processing onshore and under one roof at the same time as they were moving towards an electronic visa processing system, into 18 months. It has caused chaos. INZ is a shambles at the best of times but I have never seen it more shambolic than it is today.

At the same time the normal churn in immigration officers continues and it is horrifying to think that every year around one third of all immigration officers resign and need to be replaced. As I recently pointed out in a call to a number of senior INZ managers, they are operating in the same labour market that the rest of us are, where anybody with half a brain, the right attitude and good English is actually already working and therefore INZ is having to scrape the bottom of the labour market barrel to replace the scores that leave every year. This is a complicated game where it takes the best of minds several years to be knowledgeable enough to know what you are doing - these officers are let loose after a few short weeks.

Lack of experienced staff and ineffectual leadership it seems to me is the real reason why applications are piling up.

I therefore urge those of you that spend your lives taking advice from those with an opinion, but little real understanding of what is going on in the visa world (my world), who believe all that is written on those online chat groups and migrant forums along with dear old Facebook to treat with great caution whatever you might be reading about New Zealand closing its doors. It is not closing its doors, this Government knows we still need every skilled migrant we can attract as we continue to create thousands of jobs every month and we don't have people to fill them.

They have however got an Immigration Department that is in a state of chaos and that, and that alone, is leading to blow outs in processing times and may well mean a reduction in ‘approvals’. That has nothing to do with an official ‘cut'.

So, rest easy. The door is still well open

It's sad that in our era, we read news articles with an immediate response of, "is this true?" The problem is that there aren't always enough sources available to answer the "Is this true?" question. Thank you for the statistics and the time taken to explain the true state of affairs. Keeping our heads down and our eyes on the prize :) 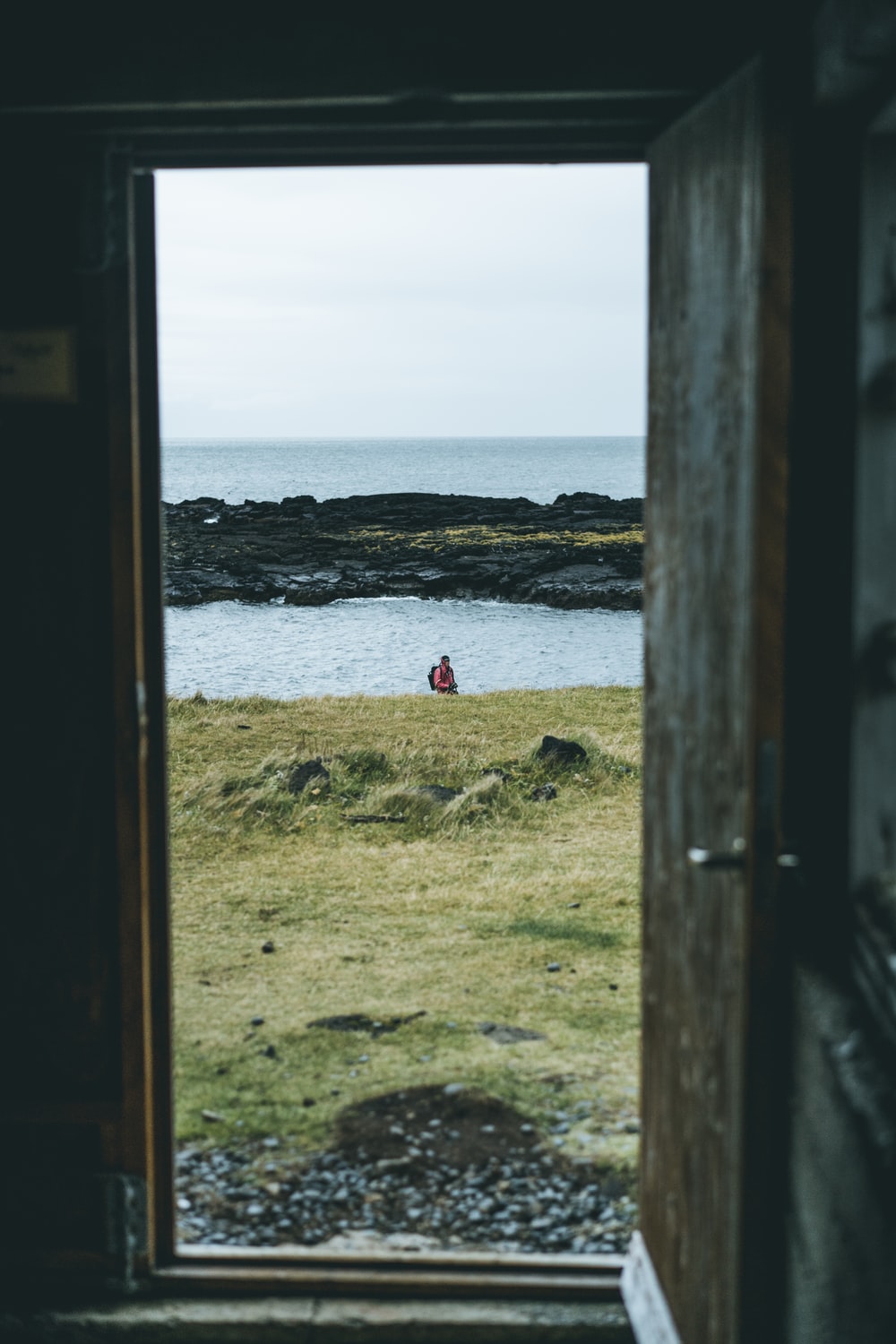