Earlier this week the government announced that they are going to reopen the category for parents that they "temporarily" closed three years ago. Our inboxes have been filling up with people excitedly thinking the door is opening again and they bring their parents to New Zealand but sadly the truth ...

Earlier this week the government announced that they are going to reopen the category for parents that they "temporarily" closed three years ago. Our inboxes have been filling up with people excitedly thinking the door is opening again and they bring their parents to New Zealand but sadly the truth ...

Earlier this week the government announced that they are going to reopen the category for parents that they "temporarily" closed three years ago. Our inboxes have been filling up with people excitedly thinking the door is opening again and they can bring their parents to New Zealand but sadly the truth (as usual) is not quite as exciting as the headlines.

I don't want to rain on anyone's parade but there's been a lot of expectation about what the government might do. It was my view that we might end up with something more like the Australian model but what we seem to have got is a door barely opening to a tiny minority of parents wishing to join their migrant children in New Zealand.

For starters, the government has slashed the annual quota from 2000 people a year to 1000. When you think about that it means three people a day are going to be granted residence under this category. There are already thousands sitting in the parent ‘pool’ who have filed Expressions of Interest (EOI), and have been sitting, waiting and wondering for at least the past three years what the government is going to do. Those that are in the pool are going to be given priority under the new category which will kick off in February 2020.

Parents must continue to be of good health (always a potential issue with this category) and of good character (not normally a problem).

The new rule requires the sponsor to earn this level of income for two of the three years preceding the parent filing the Expression of Interest (or Resident Visa application - which is not yet clear). That tends to suggest that the rule demanding that the sponsor holds a Resident Visa for three years before being able to sponsor their parent will remain. This will clearly add to the time that migrant children will be separated from the parent(s) they wish to sponsor.

I appreciate our clients are not necessarily representative of all skilled migrants and possibly a little wealthier than average, but still the overwhelming majority will only be able to support a parent application where both partners are working in New Zealand on much higher than the median salary (in fact three times the median) or they will never make it that $212,160 income threshold.

These income requirements are clearly designed to strictly limit entry of parents if their children are not in the top 10% or so of income earners in New Zealand. That means a lot of parents are not going to be eligible.

I always try and understand why governments do what they do and I can only interpret this as being a ‘token gesture’ policy and the Government doesn’t really want migrants bringing their parents. The economic benefit of parents coming to New Zealand and freeing up their adult children to go and work, potentially creating two tax payers because there’s now someone to look after the grandchildren, appears to not have been taken into account. Or is of no interest. The social aspects of keeping grandparents and grandchildren together have also been set aside.

I really don't understand why the government did not adopt a policy similar to Australia where they charge an enormous application fee and then let in greater numbers with a health bond attached for the first few years, returned in the event the parents don't use the health system in any significant way. That cost to a married couple is around A$100,000 so in some respects it also excludes the not very wealthy but is available to far more parents and I would've thought would have been politically palatable in New Zealand.

That then leads to the question of processing times. Before closing the policy in 2016 applicants were looking at 3 to 4 year timelines from when they filed the expression of interest to when they might expect to be granted a Resident Visa. I don't believe it'll take that long now simply because I believe so few parents will qualify and once the current pool is cleaned out of those who withdraw their applications, we may be back to talking about 12 to 24 months but that is pure speculation on my part. I have absolutely no doubt however that we're probably going to see 90% of EOIs being withdrawn.

I can't help but feel the presence of the Deputy Prime Minister and his anti-immigration New Zealand First Party in this. He wields power disproportionate to the 7% of the vote he got in the last election but he holds the balance of power…..and I can just imagine him saying no to every suggestion made by the much bigger Labour Party sitting around the cabinet table for something more generous to parents. I get the feeling that the NZ First tail keeps wagging this dog when it comes to immigration policy.

The message then is pretty clear to me – if you wish to move to New Zealand, most likely as a skilled migrant, you probably won't be able to bring your parents.

Unless that is you are in the top 5-10% of wage and salary earners.

This parent visa is quite perplexing for my wife and I!
My full resident & citizen daughter is expecting her 2nd child in a month. She has been out of the full income pool of workers for 2 years already and probably the next year. So between her and her husband they fall below the 212 k threshold because she has not been working full time. The new rules penalize the family that could well do with having parents to help out.
I am over 61. I was fortunate to obtain a essential skills work visa 2 years back and have 3 years still to go. I am working with a good salary contributing well to the counties income tax fund. Yet for all my and my wife’s contributions we cannot assist in contributing towards the Parent visa motivations. We are not a financial burden to the country, quite opposite, putting money in.
Healthy, contributing to the fiscus ,too old to get work to residence, have family, daughter and 2 grand kids we can be with, ideal candidates? for parent residence visa! Way things are going will most likely apply to extend my visa another 5 years.
Huge issue for me is twofold - 1. We contribute to the country but not good enough to be granted residence. 2. We have to keep assets and monthly running expenses going in another country for 5 years, maybe 10, on basis that we may have to return there to retire.
If there was a visa way to pool working and parent attributes that would be something that could work!

I dont what this government is thinking. This reopening is punch in the gut. Me and my wife are healthy, law abidizing professionals who earns decent amount of income but not close of this ridiculous threshold.

This is a clear indication that the government is a pyramid scheme catered to wealthy individuals. Hope they change this policy as its clear its awful. 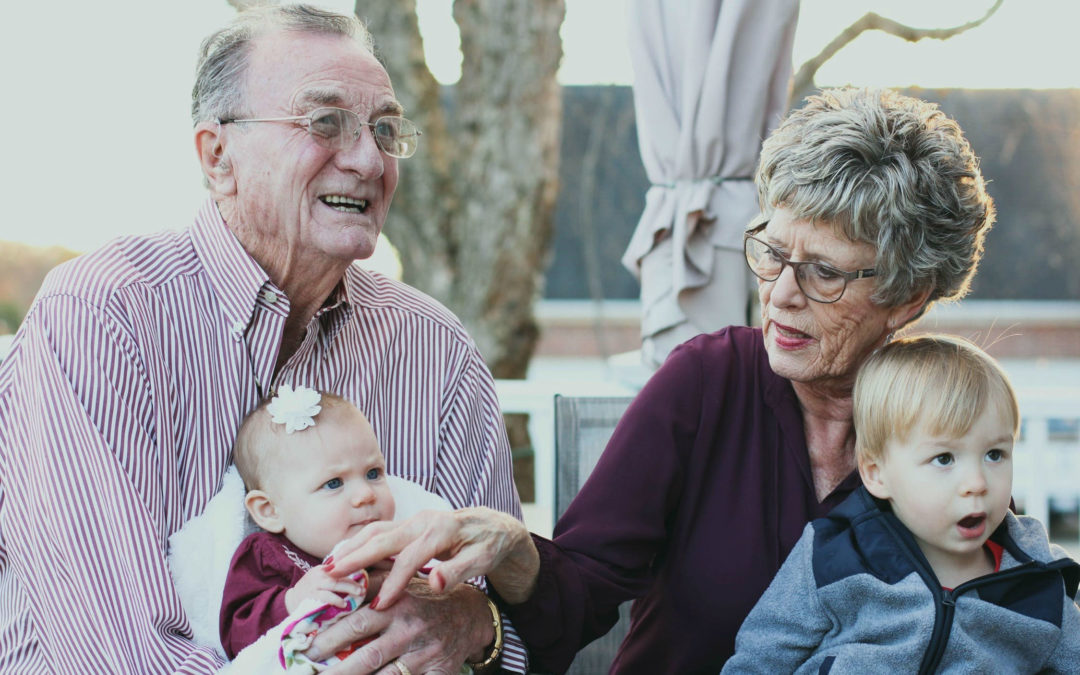