The NZ Government today wrapped up the announcement of their Skilled Migrant changes package with the message that it is about ‘controlling the flow’ of migrants. If that sounds a bit Brexit, or Trump or the Prime Minister of Australia, France and Marine Le Pen - these are the times in which we live but I think it is far more simple than that.

Our economy needs migrants to supplement local workforce and skill shortages. The Government recognises that.  At the same time across the western world there is a growing discontent among some that too many people have missed out on the benefits of the past 20 years of globalisation – think less educated, the lower skilled and lower paid people. Who voted for Trump? Who voted for Brexit? Who will stop our current Government in NZ being re-elected this year?  Those at the ‘lower’ end of the spectrum.

In New Zealand all the polls suggest a return of the current Government so while politics is no doubt forming part of the changes the truth in my opinion is slightly less Trump, Brexit or Turnbull and more too much demand from former international students promised a pathway to residence by the Government which is now not so keen to have them take places off more ‘high quality’ migrants.

As I predicted a few months ago the real reason for these changes is to deal to the increasing issue of these less skilled and younger migrants taking an increasing percentage of SMC places from older and more experienced skilled migrants.

In terms of timeframes for the roll out of the new Skilled Migrant Category, we are told to expect them before the end of the third quarter, i.e. September.  There is other work about to be done in the Essential Skills Work Visa Category space and it is the Government’s intention, we understand, to roll out both sets of changes at the same time.

Our analysis (also blogged about in the past few months) indicates that the pass mark for the Skilled Migrant Category must fall from 160 and fall reasonably significantly if Immigration New Zealand is going to be able to deliver on their annual target of 27 000 skilled migrants, their partners and children (+- 10%). These changes only reinforce that view point. We have already seen a significant fall in the numbers of EOIs that can be selected since the pass mark went to 160 and I have no doubt that the annual target will be undershot by over 10,000 new residents.

The question however in my mind is when the Government will let the pass mark fall.

Predictably (and I did) these changes are being sold to the world by the spin doctors as getting tough on immigration and ‘controlling flows’  but in reality all the Government has done is put in place a strategy to largely eliminate, or at least make it extremely difficult, for international student graduates who have come here and studied to secure Residence.  They are doing this by having a minimum salary level attached to all skilled job offers. A salary level most graduates won’t be able to meet.

That it also happens to be a message the 'anti-immigration' brigade can cling on to in an election year is just the political cherry on top. In fact that creates a wonderful smokescreen for a Government that created a huge problem for itself by enouraging tens of thousands of international students to study here under what in many cases was blatant false pretences.

The major changes then are as follows:

So what does this all mean in essence?

For our clients, who tend to be over 30 years old, very little. For those under the age of 30, potentially an awful lot.

Irrespective of how the Government tries to spin it, what you’re seeing here is the result of a Skilled Migrant system becoming swamped during 2015 and 2016 by international graduates who were “encouraged” to spend a lot of money in New Zealand as a pathway to securing Residency. For many, but not all, that pathway is now going to be effectively closed. It is possible then that those recent graduates who studied in areas of Engineering or Information Communications Technology as two examples may still meet the minimum threshold for points and therefore success; but most who do softer qualifications will not.

When the pass mark went to 160 in October it increasingly forced people to find work outside of Auckland.

This is not necessarily a bad thing from New Zealand’s perspective but given that Auckland continues to be the “jobs machine” it has meant that Auckland employers have been missing out on highly skilled people that they need here.  I suspect that the additional points for high paying jobs is going to open up the Auckland market once again to those who are earning good money.

So while these changes will be spun by the Government as a tightening up and a toughening up the reality is, for the significant majority of our clients, these changes are positive and not negative.

I can see the wind of change is blowing across Europe, immigration platforms are being used by the far right as major challenge of globalization but I think the world has became more interdependent in the last 20 years
Despite the tough policies I still want to move to New Zealand 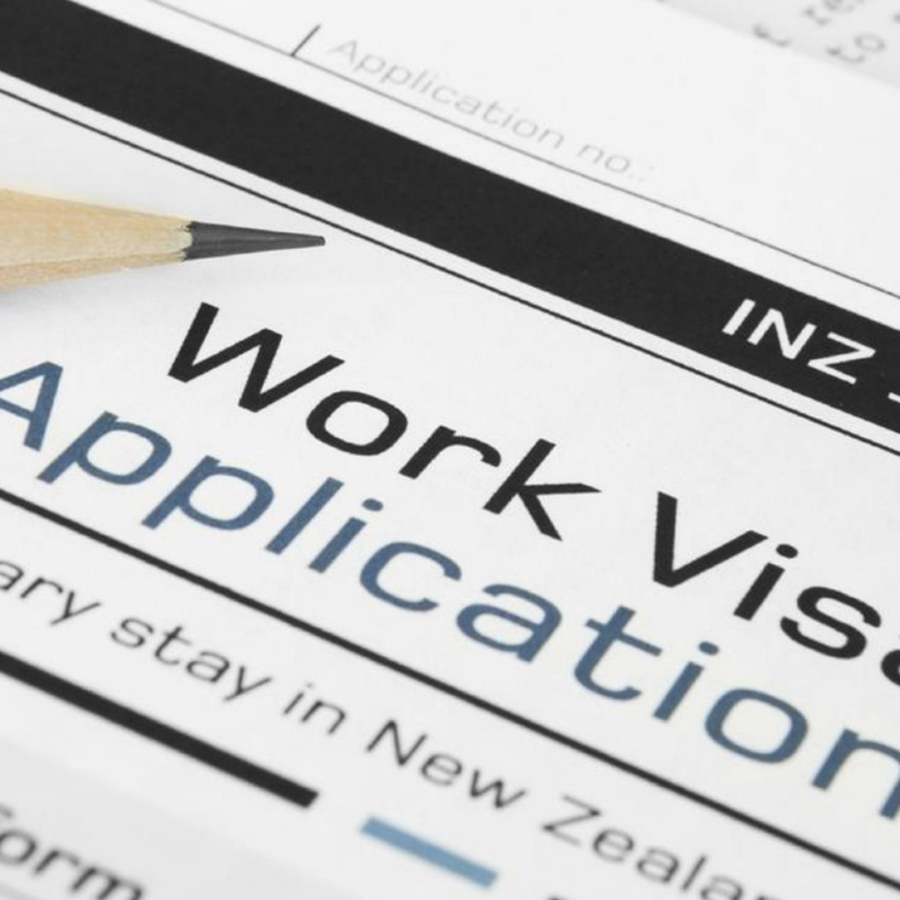