In this age of mass communication, social media and the manipulation of the masses by the few, it can sometimes be hard to separate the sinister from the stupid. Take Donald Trump for example. Closer to home, I’m constantly asking myself whether the New Zealand Immigration department is full of ...

In this age of mass communication, social media and the manipulation of the masses by the few, it can sometimes be hard to separate the sinister from the stupid. Take Donald Trump for example. Closer to home, I’m constantly asking myself whether the New Zealand Immigration department is full of ...

In this age of mass communication, social media and the manipulation of the masses by the few, it can sometimes be hard to separate the sinister from the stupid. Take Donald Trump for example.

Closer to home, I’m constantly asking myself whether the New Zealand Immigration department is full of poorly led fools or there is an insidious culture of racism that their 'leadership' will never publicly acknowledge exists.

Take the relatively simple matter of a visitor visa. Every year hundreds of thousands of people visit New Zealand and many of them need visitor visas to do so. The significant majority are simply coming to New Zealand for a holiday and many are granted visas. Equally, many are not. I am not sure anyone has ever done any real analysis of the nationality or ethnicity of those that are successful and those that are not.

A smaller number, many of them our clients, are coming to New Zealand to find work because they want to be part of the government's residence program and we have identified that with skilled employment they meet the criteria for residence. As I have written about so many times before, overwhelmingly New Zealand employers demand that potential migrants send very clear signals of their commitment to the process and that means being in New Zealand in order to secure interviews.

Around 97% of all IMMagine’s clients get jobs when they are in New Zealand and the signifcant majority are issued their work visas while in NZ.

Immigration New Zealand’s own statistics show that only 6% of skilled Work Visas are granted to people not in New Zealand. That supports the proposition that if you want a job you need to be in New Zealand first and employers are reluctant to engage with those sitting overseas.

The reality is those coming to New Zealand to test themselves against the labour market when not 100% on holiday does create issues for immigration officials because such people are not catered for in the rulebook - looking for work on a visitor visa is perfectly legal but not one of the stated ‘purposes’ of being a ‘tourist’. Rather than change the rule book to streamline the residence process and recognise the benefit of allowing the highly skilld to travel as visitors to find work, we end up with what seems to me to be little short of racial profiling.

I know the government will vehemently deny it as they always do, however, when our experience as Advisers screams racial profiling and the evidence is as plain as the nose on your face, all the denials in the world can't hide the reality.

To try and reach an understanding on who might be allowed to visit in part to find work in order to be part of the residence programme, we came to an arrangement some time ago with a very senior immigration manager who said that someone meeting only one of the criteria below could ‘reasonably expect’ to be granted a Visitor Visa when they were primarily coming to New Zealand on holiday but with a secondary purpose of finding work:

- Their immediate family was remaining behind (implying they couldn’t be single); or

- They had a job to return to if they didn’t find work in NZ; or

- They had not sold the family home.

Either the officers in branches like Beijing never got the memo or they wilfully ignore the directives of their senior managers (and given there is a culture of not wanting to tell subordinates what to do in this circus, I don’t rule out the latter).

Right now somewhere in New Zealand is a single, 23-year-old South African with limited work experience, who has never owned property, who resigned his job and for whom we got a visitor visa to come to New Zealand because he wants to be part of the Residence program. We warned him when we applied that INZ should try and decline him based on the understanding of who should and who should not expect to get the visa. They approved him. Although he had not secured employment within the validity of his initial Visitor Visa, the Immigration Department was very relaxed about granting him a renewal for another three months. None of the three criteria above were satisfied.

Another current client is also from and lives in South Africa. He is not a South African citizen but holds a valid work visa and has lived there for a number of years. He is married with children and they were not included in the visitor visa application but we presented evidence of this as strong 'incentives to return' to SA if he was unsuccessful finding work in NZ. He is a highly skilled Electrician, is trade certified, speaks fluent English and has registration with the New Zealand Electrical Workers Registration Board. On top the fact that he works in an occupation that appears on the Long term Skills Shortage List should see him find work within days of stepping off the plane.  He has a job to return in South Africa in the unlikely event he cannot find one in New Zealand.

He satisfies two of the three criteria above.

His visitor visa was declined yesterday.

The Immigration Department will suggest that is coincidence.

That can only mean one of two things - they are utterly incapable of consistently applying their own rules and the visa process is more than a little random…or something more sinister…and racial profiling or at least bias is at play.

They can deny the system is racist all they like and while different applicants do have different risk assessments attached to them, when a person satisfies criteria laid down by a senior manager to mitigate against that risk, and the state functionaries don’t follow those criteria, what other conclusion can be reached?

Is it a culture of racism or is it simply (subconscious?) bias on the part of immigration officers?

When the only thing that seems to separate so many decisions is the colour of someone’s skin it is very hard to conclude that there isn't a racist subculture within the immigration department. It's impossible to conclude otherwise when white people who don't meet the criteria are approved for a Visa and non-white people who do, are not.

I take no comfort in writing about this, because it calls into question the way New Zealanders perceive themselves as being welcoming, tolerant and by and large, not racist. I think for the most part that is true but there's something about the culture of the immigration department, their training or simply their perception of ‘risk’ that leads them to treat similar applicants in different ways based on nothing more than nationality or race.

And someone needs to call them out on it.

I don't know what's more embarrassing - INZ ever having to admit being racist/prejudiced in the way they assess cases like these (and we know they'll not admit it), or flat out denying it when so many can see it exists (!)

Hi Ian. The non-white guy could try applying for the Occupational Registration Visa, i.e if his EWRB registration is provisional. I'm non-white & it worked for me. 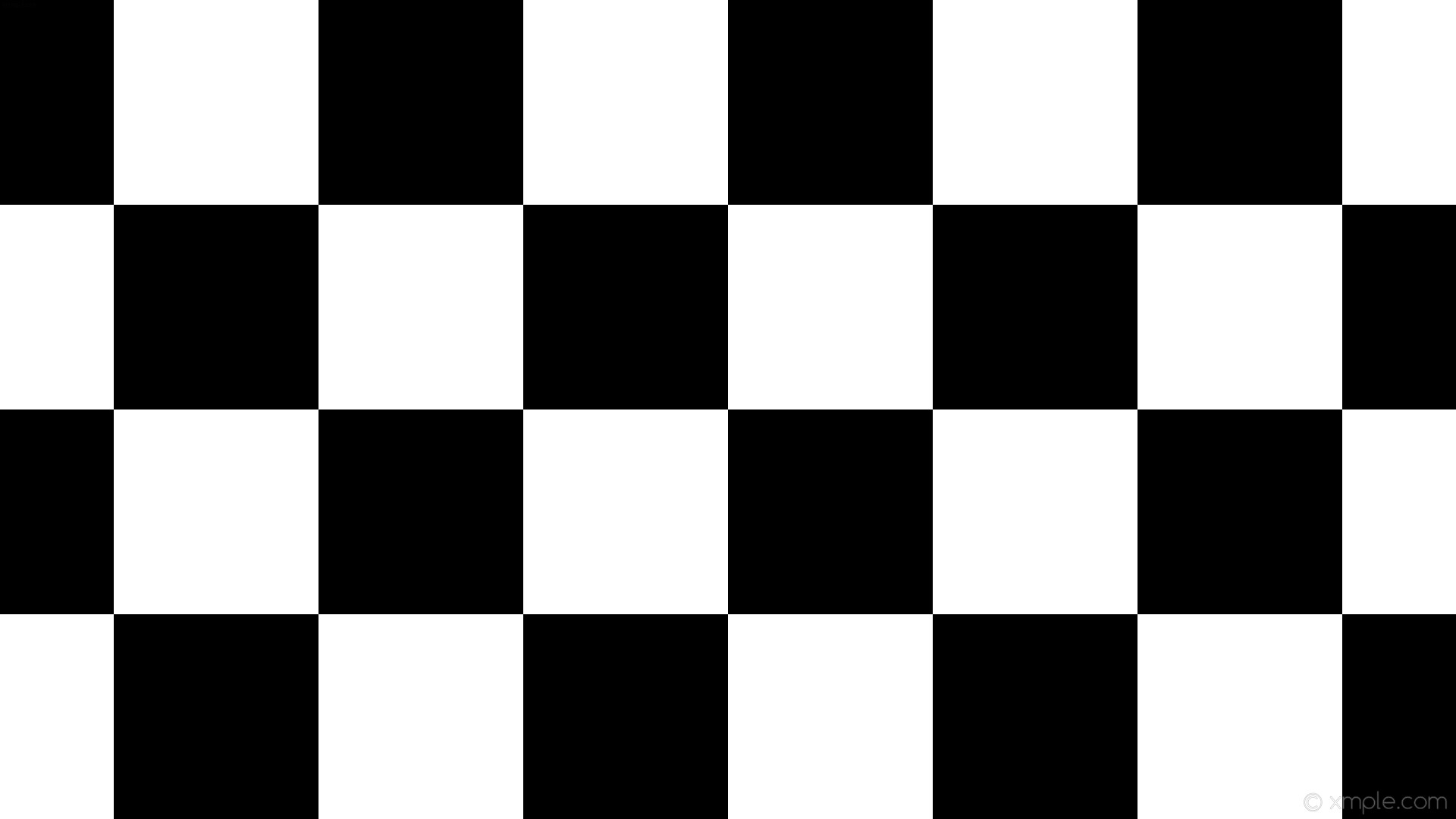