I do love my day job, I really do. Not dealing with the Government, but helping clients deal with a Government Department where up is down and down is up and no two officers seem capable of implementing the same definitions consistently. A system where it feels the bureaucrats, at ...

I do love my day job, I really do. Not dealing with the Government, but helping clients deal with a Government Department where up is down and down is up and no two officers seem capable of implementing the same definitions consistently. A system where it feels the bureaucrats, at ...

So says the Party in George Orwell’s epic novel, 1984.

I do love my day job, I really do. Not dealing with the Government, but helping clients deal with a Government Department where up is down and down is up and no two officers seem capable of implementing the same definitions consistently. A system where it feels the bureaucrats, at times, have what seems unbridled power, where the checks and balances of a competitive market do not apply, their timid and weak leadership is unwilling or unable to pull their troops into line and they employ some of the best spin to deflect their idiocy, inconsistency and weak management.

They can, and do, run roughshod over applicants (or as they call you all, ‘customers’ or the more sickening, ‘stakeholders’) and their own rulebook. I always wonder how someone can be a customer when you can’t get a visa anywhere else and the government operates a monopoly. I’d call you prisoners because you can’t go down the road to buy the service from someone who offers it better. You are forced into dealing with whatever idiot the government says you must.

We are doing some work for a major telco right now that has been trying, without success, to fill a large number of technical customer support roles.

Unemployment in New Zealand is officially 4.4%. That effectively means we have no skilled unemployed and even the unskilled are able to find jobs if they look. As an example, the government recently announced that tourists on visitor visas would be given permission to help pick this year’s kiwifruit harvest in the Bay of Plenty because there is no one to pick the fruit and the danger is that it’ll rot before it can be picked. It’s hardly skilled work; it just takes attitude and getting out of bed for six weeks. I suspect then that our real unemployment rate, if that is defined as those wishing to work but cannot find it, is actually almost zero. Those that wish to work, are working.

The real businesses of New Zealand continue to create thousands of jobs every month. The economy is humming. The biggest problems employers have today across the country is a lack of applicants.

Back to the Telco. No company we have tried to help has spent more time, money and energy in recruiting locally, training, upskilling and promoting New Zealanders wherever possible. As they say, why would it be otherwise? They are a Kiwi company with Kiwi customers, and what company in its right mind would ever get involved with work and resident visas if they could find locals to fill vacancies? Who wants to deal with the Immigration Department?

Well, the Immigration Department seems to believe, many.

The positions the company seeks to fill are demonstrably skilled requiring these Customer Support folk to understand and dispense advice on IT products and services to their customers. Although they work in a call centre environment the evidence we presented to the Immigration Department clearly matches the tasks for what INZ call an ICT Customer Support role. Appeals have been won against the Department for incorrectly declining resident visa applications when identical roles as this Telco is needing to fill were labelled as not being skilled. INZ has ignored those appeal decisions.

The department is currently trying their utmost to turn down a request the company has made to be allowed to top up their local work force with non-residents via work visa policy. Notwithstanding the company sat with several INZ officials in a friendly and relaxed meeting in which the company felt they finally got through to INZ why these positions were skilled (beware the smiling fox was my advice at the time), showed them what the staff do, explained the difference between, say, a call centre worker selling cellphone data packages and one that requires detailed knowledge and understanding of the complex IT systems and software that smartphones run, INZ continues to insist that these roles are not skilled for the purpose of work visas. They have put that in writing. This role, duplicated across scores of workers does not meet the definition of skilled employment for work visas, they say.

The funny (peculiar, not 'ha,ha') thing is the residence team of the same Government department continues to approve and issue resident visas to the employees of this same telco already on work visas, because the position is deemed by them to be...skilled!

Talk about Alice in Wonderland!

So...on the one hand, work visas, and the company’s application to recruit more ICT Customer Support staff is being knocked back because the role is not ‘skilled’, yet where other staff doing an identical job are applying for residence, applying the same test of what is ‘skilled’ they are being granted residence. As recently as a week or so ago.

At the same time and somewhat chillingly, officers of the Department are in effect threatening the HR Department of this company to stop calling the role ‘ICT Customer Support’ when they file work visas. Our advice to the company is because it is required to ‘nominate’ the occupation off INZ’s skilled occupation list and it is unlawful to mislead an officer or the Department (as they love to remind their ‘customers’), the company must select that occupation that most closely matches the tasks these people are to do. The closest match is, without a shadow of a doubt, exactly what the company is calling them.

Without strong representation from the likes of us, willing to stand up against ‘Big Brother’, it would be easy (some might even say sensible) for the company to cave in. The problem with that is if they do what the ‘Party’ tells them to do, the department can then control the past (‘last time you filed this sort of application you said it was a call centre customer role’) and in so doing they can control any future applications by forcing the company to do what the Department wants them to do.

Very Orwellian, and I read the Departmental spokeperson on this particular issue (it has made the mainstream media) advise, one presumes with a striaght face, that 'visas are assessed objectively against a set of measures and criteria'. Yeah, right. Of course they are - so how can the work visas be declined for not being skilled but the resident visas approved? One of those two outcomes simply has to be wrong if the Department is as claimed 'objectively assessing' them.

The Immigration Department is an embarrassment. Worse than that they hinder and obstruct business, they manipulate and frighten applicants, they seek control and one unit of the Department says a job is not skilled so we cannot give you a work visa yet those clients that manage to get past that particular set of functionaries and secure their work visas through another pathway (as many of them are bizarrely) are in time being granted residence by a different unit whose staff say the same job is skilled.

Even though we have pointed out this obvious contradiction INZ management refuse to see it. They refuse to acknowledge it and refuse to do anything about it.

I have often said if the Immigration Department was a business, as they like to call themselves, they’d have been bankrupted a long time ago.

Just like in that great novel, 1984, however they try and control what everyone is meant to think.

It is dark and it is dangerous and till my team and I breathe our last, we will fight it.

An absolutely excellent article!!! Reminds me of a local circus! 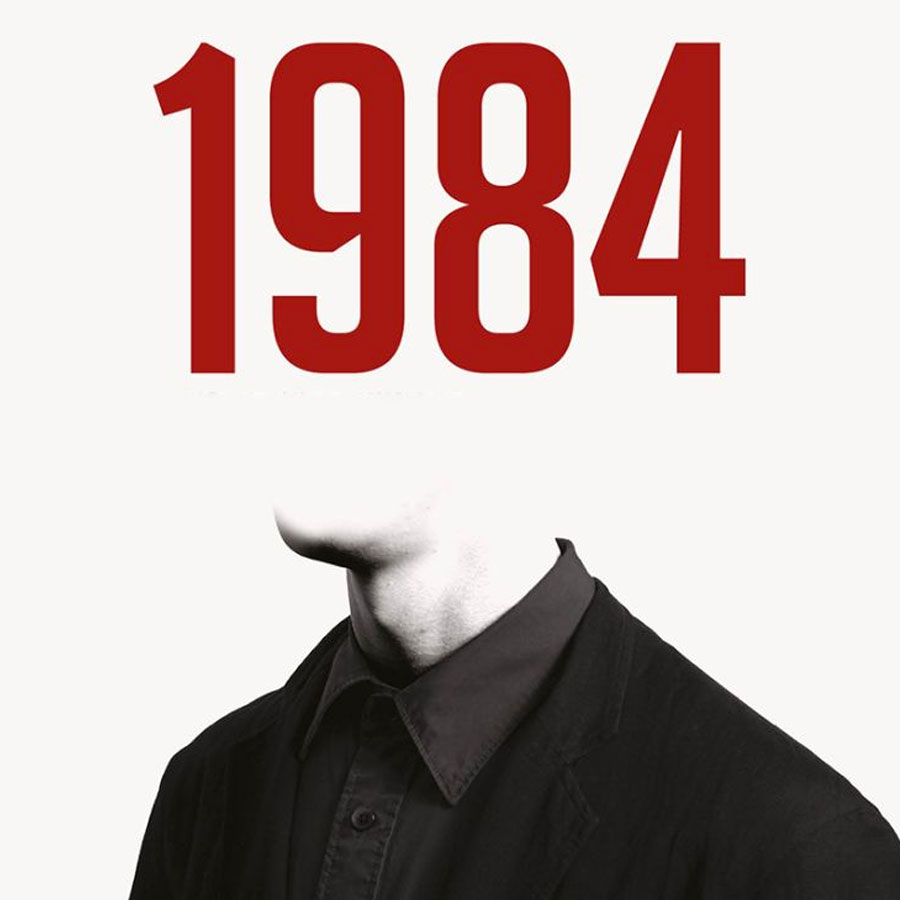