It’s a tough decision to immigrate which often has broader implications for other family members who may want to join those immigrating to Australia. One of the most frequently asked questions we receive in consultations are “what are the chances of my parents being able to join us?”. This blog ...

It’s a tough decision to immigrate which often has broader implications for other family members who may want to join those immigrating to Australia. One of the most frequently asked questions we receive in consultations are “what are the chances of my parents being able to join us?”. This blog ...

It’s a tough decision to immigrate, that often has broader implications for other family members that may want to join those immigrating to Australia. One of the most frequently asked questions we receive in consultations are “what are the chances of my parents being able to join us?”.

This blog isn’t meant to be an exhaustive examination of all of the options available to parents but covers some of the more mainstream visa types.

Given the length of processing time of permanent residence parent visa applications, these days parents need to also consider short-term temporary visas such as visitors visas that enable them to live in Australia on a temporary basis whilst the permanent resident visa is being processed.

I have provided an overview of the criteria for permanent residence as well as temporary residence in the paragraphs below.

There are certain basic requirements that have to be met by all permanent residence visas for parents and they are summarised as follows:

As far as contributory parent visa applications a distinction is made for parents applying onshore (in Australia) and offshore.

It’s called an aged parent visa because the parent who is the primary applicant has to be of retirement age. The Contributory Parent Visa is the fastest way for your parents to stay permanently in Australia. Whilst this is the most expensive option (because of the rather large “contribution” that your parents make to Australia in terms of Visa application charges) waiting times are in the region of 30 months at present.

The “contribution” made to the Australian Government by way of visa application charges of approximately AUD$ 92 355 for a couple of parents may seem large however you need to bear in mind that these contributory parent Visa applications, once approved give applicants access to government funded healthcare (Medicare) and Australia is essentially bearing the risk of future medical costs which could be incurred by ageing parents. It’s estimated that total cost of parents immigrating to Australia is in the region of 3.2 billion and each individual parent is estimated at between $335,000 and $410,000 after health, welfare and aged-care costs are added to the equation.

Because of the relatively long processing times parents may have the right to work in Australia while they are waiting for their visa to be granted.

This is the offshore version of the contributory parent visa application. The requirements are fairly similar to the onshore version except that for the offshore version parents don’t have to be of retirement age. Because of the time it takes to process these applications (the Department currently quotes 44 – 56 months) it would be common for parents wanting to visit their children in Australia to apply for temporary visitors visas that enable them a longer stay in Australia and for these parents.

They would probably apply for a Long Stay Visitors Visa (Subclass 600) which can be granted for periods of 5 years, 3 years, 18 months or just 12 months but whichever duration of long stay visitors visa your parent receives please bear in mind that these visas only allow parents to spend 12 months in any 18 month period in Australia as visitors and don’t allow parents to work.

It wasn’t that long ago that I remember contributory parent visa applications being processed in 12 months and it’s quite frightening to think that this “quicker” option of obtaining permanent residence for parents has ballooned to processing times of 44 – 56 months.

With the restrictive “cap” or quota applied to parent visa applications on the part of the Department of Home Affairs and the contentious issue of the actual healthcare costs of aged parents it’s foreseeable that it can only get tougher to obtain permanent residence in Australia for parents.

Whilst this is useful and valid inforation, is there any chance that a flowchart of how to get an aged parents visa could be published?

Hey! Such a Nice Article, Guys we are also into same since long, We are highly dedicated and experienced Visa application and informative facility, our application services are widely regarded as one of the most effective. We provide Professional advice & Visa Application Assistance & we are one of the Best & Swiftly Australian visa specialist Consultant who enables consumers to get all types of Visa like Permanent Residency Visa & services related to it. You guys are really going to enjoy our service.
So, Guys, you can have a look at our site: www.australianvisacompany.com/

I would like more information on a parent immigrating with you (same time) to either NZ or Aus if that parent is currently staying with you ( age 65) She is a nursing sister and still working here in Sa. Is that possible? What is the age for retirement in NZ or Aus? Will we be able to bring her along? We have 2 sons and thought that she can assist with looking after them when we immigrate? She can also still work half day or night in the hospital. 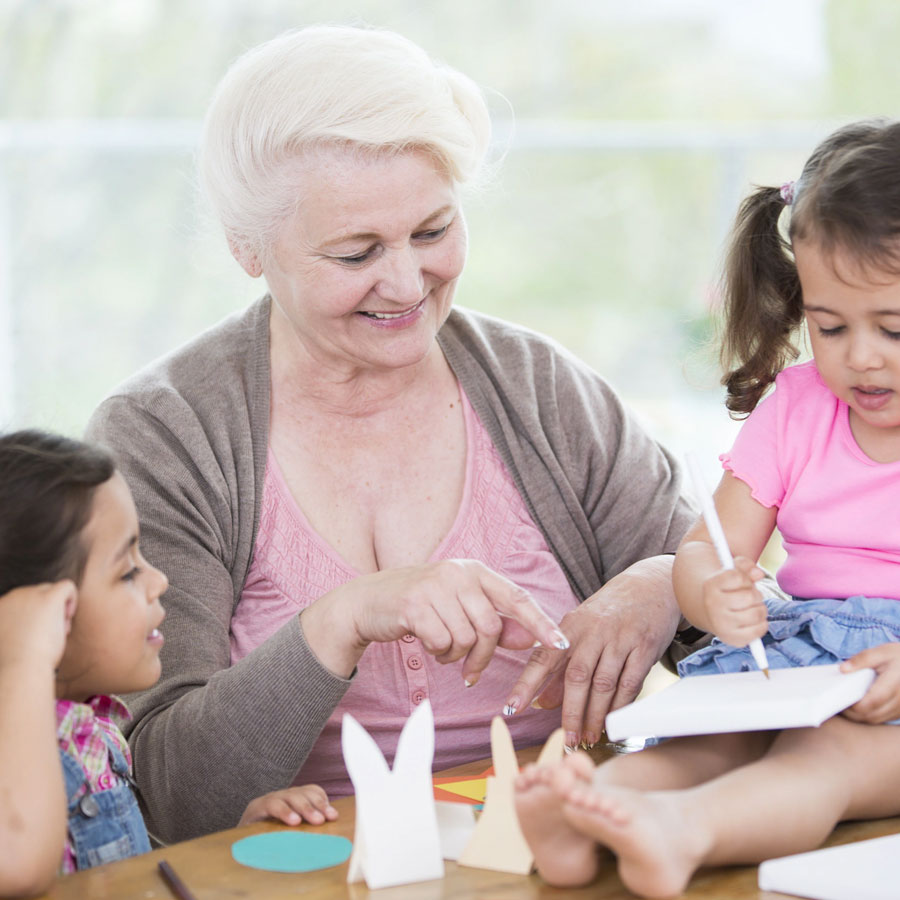