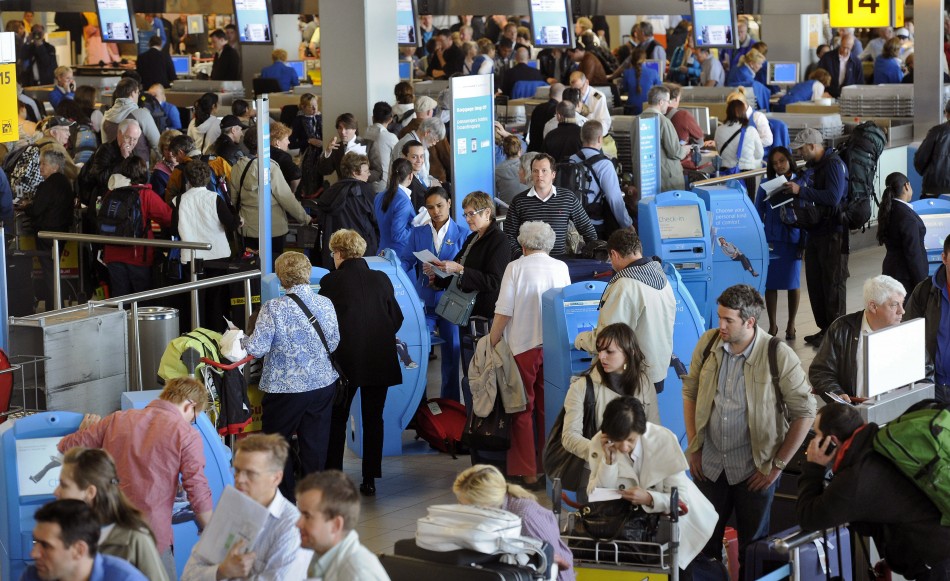 The Prime Minister of Australia recently announced lifting of travel restrictions and the ability for certain types of travellers (including Australian citizens and permanent residents) to quarantine at home from November. The next phase would focus on students and temporary workers with tourists only being able to travel to Australia next year. Australians will also be allowed to travel overseas, for the past 18 months Australians have had to apply to their government for permission to leave Australia.

Prior to this announcement there was a loose promise to open borders when Australia had reached 70 or 80% Covid vaccination rate but the Prime Minister is keen to hammer home several messages to amongst others, Australians to get vaccinated to enjoy freedom to travel, and to state governments that are still indicating a reluctance to open their own borders that they will be left behind and to the rest of the world (including migrants) that Australia will be opening up.

Key elements of the announcement are:

1.       International travel will commence for fully vaccinated citizens and permanent residents From November through NSW.

2.       Those Australian citizens and permanent residents who are fully vaccinated would be subject to a seven day home quarantine on return to Australia.

5.       Covid tests will be required by international travellers.

The announcement is a clear carrot to Australians hesitant to obtain a vaccination with the promise of greater freedoms for those double vaccinated. It is also a clear signal to those states in Australia (such as Western Australia and Queensland) reluctant to open their borders because Covid case numbers are almost non-existent.

It’s a message that Australia needs to live with Covid and the previous unofficial elimination policy needs to be replaced by a learning to live with Covid message. Even the Premier of the most locked down city in the world (Melbourne) has decided to follow suit and open up our state borders once we have achieved 80% vaccination rate notwithstanding rapidly escalating Covid case numbers in Victoria (Wednesday we had over 1400 new infections in Victoria and over 1700 on Tuesday).

Australia is sending a clear signal to the rest of the world that we are emerging from the self-created cocoon of the past 18 months and like Rip van Winkle after a long sleep, rubbing its eyes, stretching and yawning before welcoming returning Australians, migrants and travellers. We are shedding the mantle of the hermit country and extending a welcoming fist bump to those seeking to travel to Australia.

Of course much of the detail hasn’t yet been released but already we have seen changes to the way in which state governments are addressing skill shortages. South Australia (no surprise) was the first to commence sponsoring certain occupations for overseas-based applicants and to be fair to South Australia, their announcement to sponsor 70 new occupations (in addition to several others that they are already prepared to sponsor) preceded the Prime Minister’s announcement. South Australia has long been the most proactive state in terms of sponsoring migrants with the most dynamic migration program amongst any of the states. It’s little wonder that approximately 65% of our clients based overseas are headed to South Australia.

I expect other states to follow suit because skill shortages in Australia are at profound levels notwithstanding the fact that currently three states in Australia namely ACT, Victoria and New South Wales are experiencing degrees of lockdown.

When previous lockdowns ended, the Australian economy bounced back in a V shaped recovery, due to several factors including huge Federal and State government stimuli packages, ability to continue working from home, online purchases and the loosely applied term of essential services continuing to operate. The fact that approximately 500,000 temporary visa holders left Australia 18 months ago when Covid travel restrictions were announced and the fact that apart from a few occupations on the priority skilled occupation list, we haven’t been acquiring sufficient skills to satisfy the demands of industry.

The federal government has announced that fiscal stimuli packages are to be discontinued once Australia reaches an 80% vaccination rate and it is envisaged that the pent-up consumer demand that has accrued after months of lockdown will provide more than sufficient economic stimulus to the economy that government support is no longer required. Of course not all industries were affected uniformly by government closures and if you are ever naïve enough to believe that “we are all in this together”, the next 12 months will dispel that myth as different sectors of the economy grow at different rates.

We are frequently asked by clients which Covid vaccinations are recognised in Australia. The Therapeutic Goods Association in Australia (the equivalent of the FDA in the US) recognises the following and the Prime Minister announced two new vaccines that would be recognised for the purposes of international travellers namely Sinovac-and Covidshield:

The federal government hasn't made it mandatory for migrants to get vaccinated but the message is fairly clear that the unvaccinated will constitute a new underclass in society with proprietors of restaurants, pubs, sporting facilities able to request proof of vaccination before entry will be granted. Some state governments such as Victoria have made it compulsory for workers in certain occupations to have a Covid vaccine to work. The 'no jab, no work' policy. The list of occupations is too long to mention but it's expected to account for at least 1.25 million Victorians.

I've received a number of emails from those thinking of migrating to Australia in the wake of the Prime Minister's announcement telling me that now that Australia is opening its borders they have decided to recommence their migration plans and whilst this is welcome, my message during the past 18 months has been consistent one i.e. don't wait until such time as a the borders open to have a consultation with us to determine the most appropriate visa options that apply in your particular case because the lead in time before you can apply for the visa takes several months to complete.

Before you can apply for state sponsorship you need to have completed skills assessments and English-language tests, and you really want to be in a position to have this in place when places open up, so that when states like South Australia fully recommence sponsoring occupations, you can be that "first cab off the rank" as one of my previous Singaporean clients put it to me.

It's time to be proactive as far as your migration plans to Australia are concerned, or to put it another way "it's go time".