Posts with tag: Immigrating with children 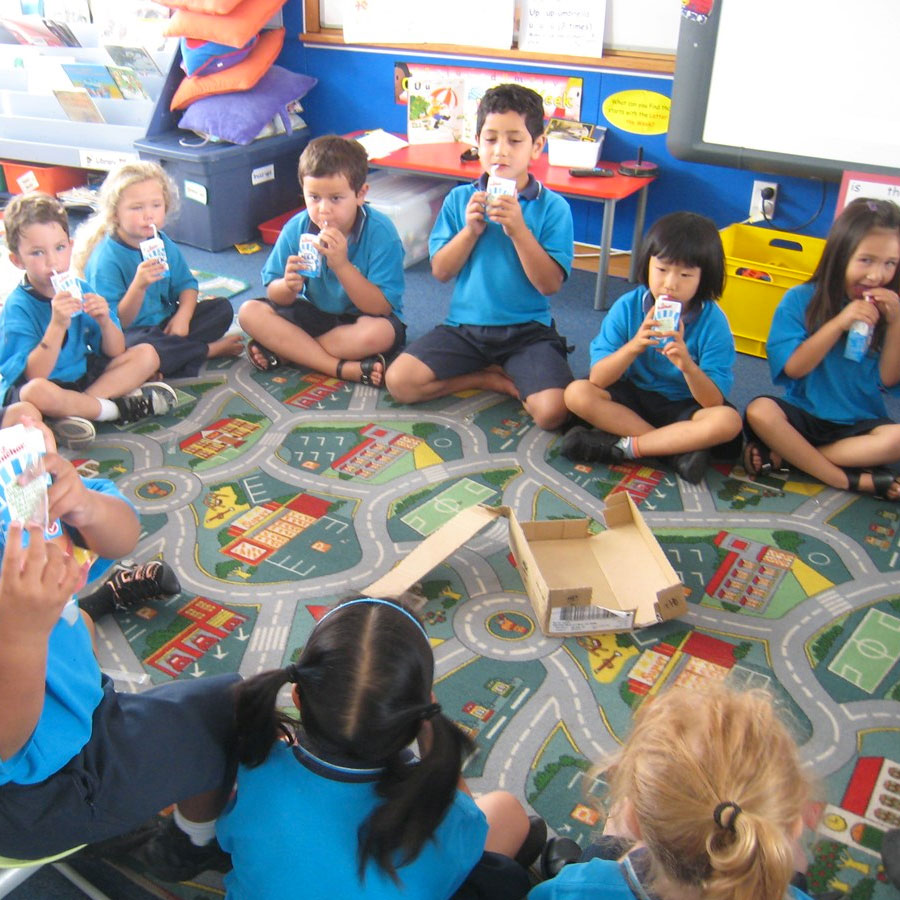 Given most of you migrate to New Zealand for a bit of freedom, lifestyle and education opportunities for your children, a really uplifting and positive report has just been released that shows we are doing an awful lot right when it comes to our children’s early years in school.

Bearing in mind that in New Zealand all children must by law be in school by their sixth birthday, but most start on their fifth, this longitudinal study looked at how the mothers of some 7000 six year olds perceived their child adjusted and coped with the transition from pre-school to primary school.

The study was overwhelmingly positive and here are some highlights:

The single most important factor in the transition was the teacher. Around 12% of children had at least two teachers in their first year and the report suggests that this needs to be looked at given the relative importance of the teacher in the process of transitioning from a pre-school environment to a primary school and how the children adapt.

Class sizes are growing as more school adopt the Modern Learning Environment. I read an interesting paper on what these are, as they are not viewed as necessarily universally beneficial and as with all things education in this country, everyone has an opinion.

An increasingly mobile workforce saw a surprising 12% of children experiencing a change of school in their first year and close to two-thirds had moved house at least once by the time they were five.

Apparently, the children are going to be surveyed to see if their reality mirrors their mother’s perceptions.