These days those wanting to immigrate to Australia are increasingly having to compromise on the type of visa they apply for and having to “settle” for a visa that affords lesser rights than those that they would ideally prefer to have. This has prompted me to use the expression mentioned in the title of this blog more and more these days in consultation with those wanting to immigrate to Australia.

So many people express a preference for the points tested skilled independent visa (189 PR visa), perhaps because a friend or family member had used this visa to immigrate to Australia in the past. Or because they like the thought of a visa that doesn’t require ‘sponsorship’ of any kind, is valid for five years and enables one to immigrate to any part of Australia. When put like that, what’s not to like?

These days however obtaining a 189 visa is a bit like attending a Mexican party, having too many tequilas and trying to hit the piñata with a blindfold. In other words, very difficult to predict the required points score, and even more difficult to obtain.

It’s very difficult for anyone else based overseas who hasn’t studied in Australia to compete with the point scores that these onshore international students could potentially obtain. As a result highly qualified and experienced skilled migrants with maximum points for age, english, and work experiences simply cannot get the points required.

Part of the problem is that 42% percent of the annual quota of 189 visas has been allocated to regional state-sponsored visas, and because the 189 visa is a function of limited supply and high demand passmarks have reached impossibly high levels. Four years ago we were successfully processing significant numbers of clients for 189 visas at 60 points, today one needs a minimum of 95 points.

I don’t think that anyone should be contemplating a move to Australia expecting a subclass 189 visa and should always rely on our “backup plan”. That plan is a state-sponsored visa as it is the most likely option as these visas have a fixed pass mark of 65 points (although some states will insist upon higher point scores for certain occupations before they agree to sponsor).

There are essentially two state-sponsored visas the subclass 190 visa and the subclass 491 visa. The first is a permanent resident visa (just like the 189) and the second is what we call ‘work to residence or temporary residence).

The 491 visa is a regionally sponsored visa with conditions. These include the requirement to live and work in regional Australia (any part of Australia excluding metropolitan Sydney, Melbourne and Brisbane) and work for a period of three years earning a minimum gross income of AU$53,900 for each of those three years before one can then apply for permanent residence. The permanent residence process is not overly complicated nor prolonged.

State sponsorship of the 491 visa is worth more points and perhaps more significantly, increasingly many more states will sponsor occupations for the 491 visa than the 190 visa. It’s generally therefore an “easier” visa to obtain.

Given the fact that the 189 visa is off the table for most applicants and given a choice of state-sponsored visas, most applicants would of course prefer the 190 visa rather than the more restrictive 491 visa. The question arises how long is one prepared to wait for either a 189 or 190 visa when the 491 visa is the one that is more readily available because it’s the easier one to obtain.

At what point do you decide to take the bird in the hand (the 491 visa) as opposed to hoping, for hope is what you are signing up for, for one of the other two types of general skilled migration visa?

The 491 visa allows you to live and work anywhere in Australia that is regarded as regional (and regional should not be confused with rural). Each member of the family unit is covered for state funded healthcare (Medicare), children can attend primary and secondary schools at the same rates that Australian citizens can and both spouses have full work rights. There is no requirement for the main applicant to work at all, let alone work in their ‘nominated occupation.

I think the 491 visa should be seriously considered, if only because for many people in 2020, it is the only credible option. The reality is many of our clients don’t want to live in the larger cities of Melbourne, Sydney and Brisbane. One reason is property prices are considerably higher in these cities (the median house price in Melbourne is AU$850,000 and in Sydney the median house costs 11 times the median salary). Both Melbourne and Sydeny are groaning under the pressure of too many people so the smaller capital cities (with between 1 million and two million people - we aren’t talking villages here) offer a superior work/life balance. Adelaide, Canberra, Gold Coast, Perth and Hobart (to mention a few) are regarded as ‘regional’ under the policy.

Many Australians are opting to move out of the ‘big 3’ cities to take advantage of all that regional Australia has to offer, so we suggest our clients do likewise - if the priority is to secure a future in Australia.

At the end of the day the visa that you apply for has to meet your objectives and if it is your intention to settle in Melbourne, Sydney or Brisbane, the 491 visa is not for you. Equally the possibilities of being allowed to settle in one of the big three cities is being increasingly restricted by design.

If you want a visa that provides a definitive pathway to permanent residence and gets you to Australia in the shortest possible time the 491 certainly is our 'go to' option these days as it very much represents little and to us is 'the bird in your hand'.

We are busy getting my grsndchild's documentation ready for moving tl Australia. At what time and where do you apply for 591 visa, please?

Jan. 24, 2020, 8:11 p.m. by Myer Lipschitz
Hi I think you meant the 491 visa :-). It's applied online but before you can apply for this visa you need to meet the English language requirement, obtained a positive skills assessment and state sponsorship and received an invitation to apply.
Reply to this comment
Jan. 24, 2020, 7:53 p.m. by Jacques

It's definitely become much harder to get a 189 visa. I'm on 85 points and might still get an invite, but probably only at the end of the year. I've submitted an EOI for a 190, so it's just wait and see for that one. The 491 is difficult for Victoria as it requires a job offer and it's difficult to get a job offer when you aren't already in the country.

Jan. 24, 2020, 8:05 p.m. by Myer Lipschitz
Hi Jacques,perhaps you should email me on my email address Myer@justimmagine.com with more details regarding your personal circumstances including nominated occupation and I'll respond in more detail.
Reply to this comment
Jan. 25, 2020, 8:25 a.m. by Daniel

Good day,
According my opinions Jacques could be patient and let Immagine assist his application .

Hello,
Please confirm, if staying in Australia on the 491, I have to convert to a 189 or 190 permanent residence visa within 5 years, or be forced to leave? What if I enter Australia at the age of 41 yrs on the 491 visa. After 5 yrs I'll be over 45 yrs old. Can I still convert to permanent? And when can I apply for citizenship?
Thank you.

Jan. 28, 2020, 10:57 a.m. by Myer Lipschitz
Hi Simon The 491 visa is issued for a period of five years. Once you have satisfied the conditions of the 491 visa you can apply for permanent residence under the subclass 191 visa. There is no age limit prescribed for the 191 visa so you can be 45 or older at the date that you apply for permanent residence under the 191 visa. Once you have lived in Australia for a period of four years and been a permanent resident for at least one year you can apply for citizenship. It would appear as if you have many questions and might benefit from having a consultation with me.
Reply to this comment
Jan. 31, 2020, 10:11 p.m. by Phyo

May I have an official link about regarding Medicare and primary and secondary schools rate for 419 visa holders? I also have another question, let say I got 491 visa sponsored by QLD, what if I got job offer in Adelaide?

Due to violence and war in Libya. I would like to immigrate to Australia. To give my family chance to live in safe country respect
The humanity 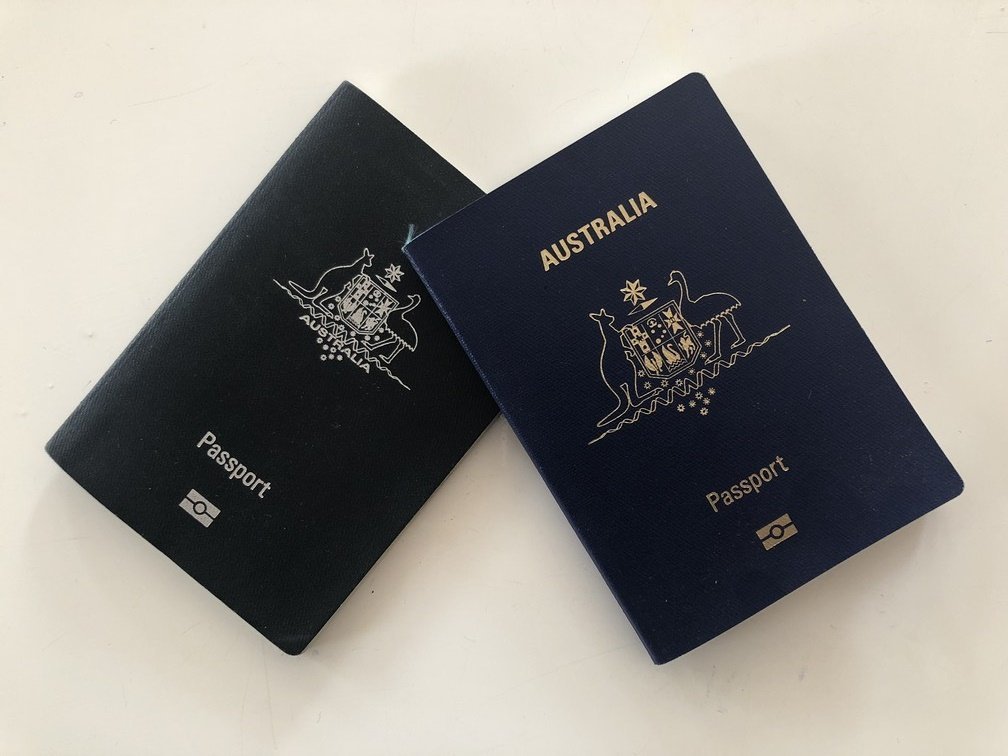