Sources have confirmed that Cabinet recently signed off on changes to the Accredited Employer/Work to Residence Policy. Details are yet to be made public but will follow soon enough. Accreditation has historically been given to employers who are able to demonstrate - amongst other things - that they are worthy ...

Sources have confirmed that Cabinet recently signed off on changes to the Accredited Employer/Work to Residence Policy. Details are yet to be made public but will follow soon enough. Accreditation has historically been given to employers who are able to demonstrate - amongst other things - that they are worthy ...

Sources have confirmed that Cabinet recently signed off on changes to the Accredited Employer/Work to Residence Policy. Details are yet to be made public but will follow soon enough.

Accreditation has historically been given to employers who are able to demonstrate - amongst other things - that they are worthy of this trusted status with the Immigration Department. Trusted to do the right thing by New Zealand and New Zealanders, which includes recruiting locally where possible, training and upskilling, offering opportunities to those already working at the companies, having solid Human Resource processes and practices, being financially stable and have had no issues in terms of employment disputes, problems with unions, workers’ rights and so on.

This policy was created a few years’ ago to provide a Work to Residence pathway for people with jobs that in recent times paid a minimum of $55,000.00 per annum. The idea behind it being that there are those who come to New Zealand and find work who make a very valuable economic contribution to that company and the country but who may never get enough ‘points’ to qualify for Residence under the Skilled Migrant Category or whose jobs are not defined as “skilled” under the points system. It was meant to compliment the Skilled Migrant Category objectives and appears to my mind to have worked well.

Accreditation has been a great tool for companies that have ongoing recruitment needs that cannot be satisfied locally. There is no labour market test attached to the resulting talent Visa applications which means employers haven’t needed to keep proving they cannot find staff in NZ but made a genuine effort to do so. In an extremely tight labour market where thousands more jobs are being created each month than there are people to fill them, offering this work to residence pathway is one way to help a company retain staff.

From the migrants perspective this Talent visa - which is a 30 month work visa - allows them to apply for a resident visa after 24 months. Partners and children are also granted temporary work and student visas and so receive access to the same care I receive and their school age children are treated as domestic students in terms of cost of education (paid for out of their taxes for the most part).

It is potentially a really good option for a lot of companies in a country where we simply don’t have enough people to fill the jobs being created while at the same time offering a more certain pathway to residence for those willing to commit and prove their value over that two years.

Around a year ago, I had an interesting conversation with the then Manager of the Business Migration Branch, the unit of Immigration that assess Employer Accreditation applications. I was asked if I’d seen any increased interest or activity in the market in respect of employers wanting to know about accreditation. I confirmed that I had not but it seemed fairly obvious to me, given the pass mark for Skilled Migrants had recently increased so dramatically, that employers in an increasingly candidate-short local labour market would turn to other avenues to secure the services of non-Resident staff in order for their businesses to keep expanding and growing. So I was expecting to see an increase. I added that we were encouraging more and more companies to consider accreditation, especially to find a solution for those clients already on the ground in New Zealand on Essential Skills Work Visas, who were perhaps 10–20 points short of the new pass mark of 160. A few took us up on the suggested advice, most rolled over and went back to sleep.

The Branch Manager expressed some concern that perhaps his unit would be overwhelmed with applications from employers to get this special status and suggested it was already starting to happen. I asked what the problem with that would be given this pathway was created as an alternative to the Skilled Migrant Category. It has its place in the market and does potentially provide New Zealand employers with a solution to a local labour market where we are increasingly finding companies advertising for roles and literally getting no local applicants whatsoever.

In typical Immigration New Zealand fashion, however, it was viewed a little differently it seems. The Manager suggested it could be abused. ‘Abuse’ in this context meaning too many employers, shut out of the skilled migrant pace through the massive increase in pass marks in late 2016, might look to it as a way to help secure the long term services of very good and capable migrants because it offered a pathway to residence for their employee and they were all but guaranteed to have the services of someone for around 30 months. Earth to INZ - not everyone is out to rort the system!

Furthermore, it does appear to me that when INZ policy people decide (or are ordered) to change one part of the visa machine, they often don’t appreciate, or to be fair because they don’t work out here in the ‘real’ world, appreciate the degree to which the market will react to that and try and find a solution elsewhere if a problem, such as where labour and skills shortages are very real and worsening, exists.

We had already seen some changes last year to the evidence employers had to present to secure accreditation status from what had historically been required. This change required employers to demonstrate that they had advertised the roles they were looking to fill later as accredited employers, including the salary that they were willing to pay for that role. Ordinarily employers in NZ don’t advertise salaries. I’ve never understood why.

Our information is that the minimum salary threshold to get a Talent Visa is about to be increased significantly and while we do not know yet to what level, it is reasonable to assume it will be less than $76,000.00 because as soon as someone is offered $76,000.00, the Skilled Migrant pathway and points system opens up to them (because if you are earning that much in NZ your job is automatically deemed to be skilled). We are picking somewhere between $65,000.00 and $70,000.00.

No doubt there will be one or two surprises in whatever Cabinet has signed off and when I consider that so much of policy seems to be set based on the misguided belief that people are out to rort the system, I wouldn’t be surprised to see some additional criteria perhaps such as adding a requirement around the number of employees a company must have in order to become an eligible accredited employer. That is pure speculation on my part I should add.

With all Immigration policy changes, there are unintended consequences. With employers now having to advertise the salary in their job adverts before they can apply for accreditation, it is reasonable to conclude that the impact of those changes last year might simply be to push up local wages and create a musical chairs situation where local employees in that occupation will go and apply for jobs with a company down the road, having seen the ad online, and apply for it because of a higher salary. That doesn’t increase the number of people in the labour market. I’m not suggesting that was the motivation for that change but those of us who live in a world where market forces are real, that would be an obvious outcome. If the new minimum salary became, say $70,000 then you imagine how that will go down in a company when the migrant worker is now earning say, $70,000.00 in the same role as a New Zealander who might only be earning $58,000.00. You’d not be surprised if all the staff doing that same job alsodemanded the higher salary - I certainly would. Will that financial reality put a break on companies expanding and growing?  Will companies simply decide not look offshore to fill the roles given the minimum salary might be higher than the market would usually pay in NZ? If so who does that help?

I also understand that people who are currently in New Zealand on Talent Visas should not expect the higher salary threshold to apply to them, whatever it might be. The new rule will not be retrospective. If, however, they change from one accredited employer to another before they file their resident visa, they will have to meet the new minimum salary threshold with the new employer.

When we know more, we will let you know.

Yes, thank you very much you sir / madam, I am very interested. with this program .

I am employed by a company in Auckland on essential work visa . The employer promised me to help me on my work to Residence visa . After working more then year,i requested the employer to change my work to Residence visa he denied . I have 20 days left to became 56 years old. Which i would not qualify for migration . I spend 2 years 3 months working in New Zealand. I have 34 years experience in Construction Industries .

Hi , I m work in newzland for long time I have experience for 12 years , I was applyed my PR , but Immigration declined because they need english test , this not fear with us. I am joiners cabinetmakers and kitchen maker , but nothing here any roles for us , we doing hard work still 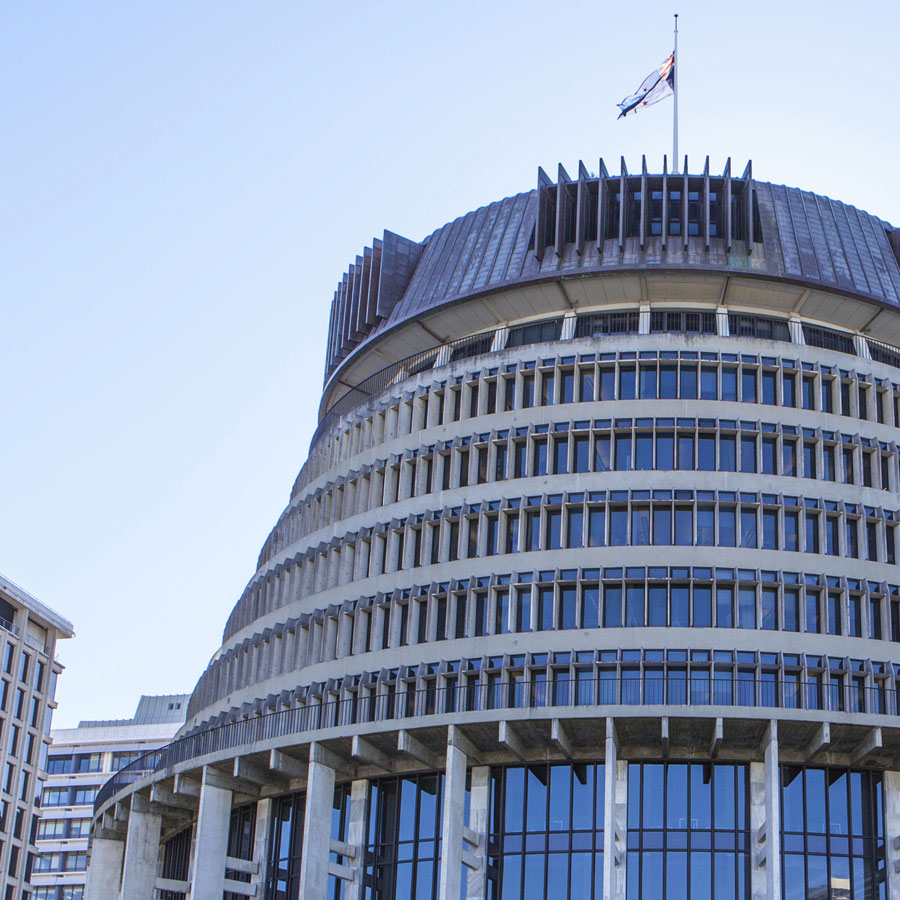