All in all 2022 looks like being an interesting year for migration and a good one for our industry. With the dawn of a post pandemic migration era approaching, the opportunity for prospective migrants to consider a move to Australia has never been better...

All in all 2022 looks like being an interesting year for migration and a good one for our industry. With the dawn of a post pandemic migration era approaching, the opportunity for prospective migrants to consider a move to Australia has never been better...

In the last few weeks the world learnt a new letter of the Greek alphabet, Omicron, and whilst I am in favour of classical learning I am not in favour of acquiring more knowledge about letters of the Greek alphabet when they are associated with new variants of the coronavirus. I was quite happy to stop my education in the classics at Delta. The new variant has caused quite a stir and most developed countries have (unfairly in my opinion) imposed travel bans on Southern African countries notwithstanding the fact that the variant is to be found in a vast array of countries.

Australia announced a closed border policy of restricting entry to the eight southern African countries but they have stressed that this is just a pause in the transition to opening of Australia’s borders until such time as they fully understand the virus, the transmissibility of it and the seriousness of the symptoms.

It comes at a time where Australia is suffering acute skill shortages across a number of sectors and skill shortages are felt across both skilled and unskilled workers. Articles and editorials on skill shortages tend to dominate the press in Australia and we frequently receive calls from employers inquiring as to whether we have workers in a vast array of industries.

Already we have received requests for roof plumbers and tilers, joiners, pharmacists, farmers, diesel mechanics, and electronics equipment professionals from employers who simply cannot find suitable skills in Australia. The shortages are most certainly not limited to the above occupations and anyone who works in a skilled occupation will have plenty of opportunities available to them when looking for work. In fact I don’t know if there is an industry in Australia that isn’t suffering acute skill shortages.

I read an article that the State of Victoria is suffering from a skills shortage of 4000 teachers. We had a shortage of teachers prior to Covid but it’s been exacerbated because not only have we not had the usual flow of migrants for the past two years but Australian students studying teaching haven’t been able to complete their teacher practical training because of lockdowns.

If skill shortages were not in themselves sufficient reason to encourage migrants, Australia relies upon migrants to build the economy, increase consumption, compensate for the low birthrate in Australia and provide a tax base for Australians wanting to retire.

Notwithstanding predictions regarding a baby-boom during the frequent lockdowns we endured, registered births fell by 3.7% in 2020 with the fertility rate at an all-time low of 1.58 babies per woman. It’s the first time in 14 years that registered births dropped below 300,000.

There are essentially two streams of skilled migrants entering Australia, those who acquire general skilled migration visas (points tested visas that don’t require offers of employment) and those that are sponsored by employers.

In the past employers have traditionally been reluctant to act as sponsors and for anyone who has been looking at recruitment related websites in the past you will notice how many employers have stipulated that workers must have “work rights”. They are essentially saying that there is a preference for those who hold general skilled migration visas because employers don’t have to sponsor these prospective employees as the general skilled migration visas give them work rights.

“Sponsorship” is an expensive option for an employer, as it involves guaranteeing the repatriation of the employee (and other members of the family unit) if the employee cannot afford return airfare, payment to an Australian industry training fund of between $ 1200 – $1800 per annum (in advance) for each year of the term of the work visa, and payment of some of the government fees associated with the work visa.

Whilst employers might not want to act as sponsors they often don’t have a choice. The processing time of general skilled migration visas is generally 12 months and often the lengthy processing time doesn’t suit employers. They don’t have a choice but to sponsor temporary workers. If the lack of sponsored migrant is going to cost the employer more in terms of lost productivity, operational inefficiency or an inability to service existing contracts and acquire new business, then it’s a bit of a no-brainer - employers have to act as sponsors.

Australia will open its borders to more than the handful of countries that are allowed to enter Australia at present (Japan, South Korea and Singapore) in the early months of next year and I’m sure that within time, those from Southern Africa will be welcomed again.

When this occurs I think that employers will have no option but to embrace sponsorship of workers that they want to employ as I don’t think that the limited numbers of general skilled migration visas (amounting to approximately 28,900 places) is going to sufficiently satisfy employers needs, and whilst many employers may find themselves in the uncomfortable position of having to act as sponsor the needs of their businesses will dictate their actions in this regard.

All in all 2022 looks like being an interesting year for migration and a good one for our industry. With the dawn of a post pandemic migration era approaching, the opportunity for prospective migrants to consider a move to Australia has never been better.

It's about time, as after two years in the wilderness we were due for a bountiful harvest, and as for learning more Greek, Omnicron is as far as I would like to go, it's enough Greek for me. 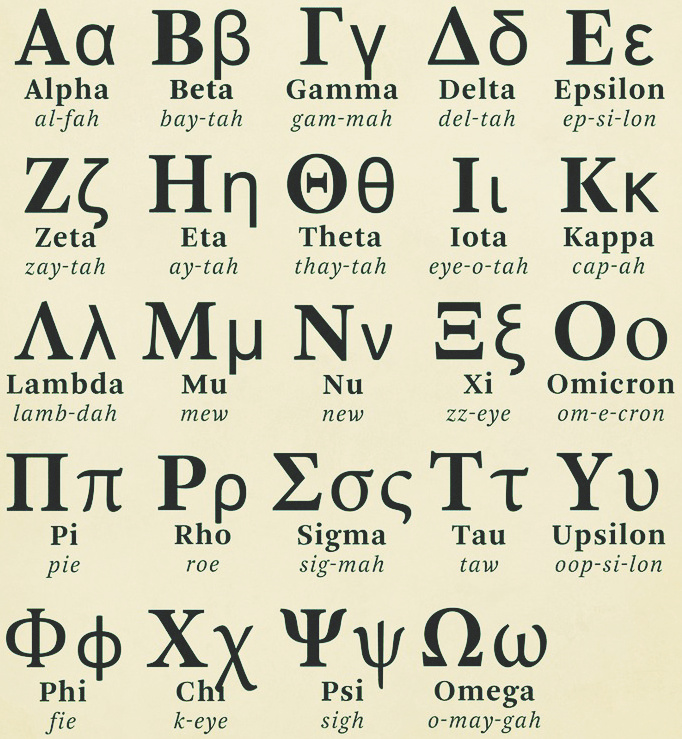