The silly season is fast approaching in Australia and I’m not referring to Christmas or New Year. I am referring to 1 July which is the beginning of our immigration year and demarcates the beginning of the “silly season” in which state governments produce lists of occupations that they intend to sponsor for the immigration year that commences on 1 July 2020 and ends 30 June 2021. We are all then consumed with furious energy trying to secure state sponsorship for our clients with the limited number of places that are available her occupation.

We never know in advance which occupations are going to appear on state sponsorship lists or how many of a particular occupation the eight states or territories will sponsor but before you can apply for state sponsorship you need to have the results of your skills assessment and English-language test.

To borrow from the Christmas analogy, there are many of you that will be reading this without having done your “shopping” (skills assessment and English-language test) early and will be waiting for your occupations to appear on state sponsorship lists before you commence your shopping but for anyone with insight into how the state sponsorship program works you can’t afford to wait until such time as your occupation appears on a state sponsorship list before you “shop” for your English-language test results and skills assessment.

Covid 19 hasn’t changed Australia’s immigration quota, we still want approximately 160,000 migrants per year with a preference that a large percentage would want to immigrate to regional Australia (i.e. the whole of Australia excluding the metropolitan areas of Melbourne, Sydney and Brisbane).

Australia doesn’t have a population policy. Our population is at present 25 million but there is no forecast figure with what our population might look like in 10 or 20 years time we have instead used our annual migration quota (currently 160,000) plus domestic growth to be a de facto population policy but many have been calling for a national debate as to formulating a population policy with the Covid 19 pandemic seen as an opportune time to have that debate.

The majority of politicians in Australia have been lamenting the fact that because of Covid 19 net migration numbers are expected to fall by 85% next year and they understand that migration does add to the economy in so many ways and that it’s a popular misconception that migrants take jobs from Australians. I should hasten to add that this drastic reduction in net migration isn’t as a result of a cut in quotas on the part of the Australian Government, rather a result of border closures in the wake of Covid 19.

It’s hard to justify the inclusion of many hospitality related occupations such as chef, Cook, restaurant manager, hotel and motel manager, hospitality manager not elsewhere classified et cetera when many of these businesses haven’t been able to trade and we just don’t know how many of them will actually continue to be in operation once government stimulus package such as Jobkeeper ends.

On the other hand Australia has traditionally always needed many of these occupations and they have always had a good representation on state sponsorship lists so if the lists are to mirror current demand for occupations they would be very short. If on the other hand state governments are forecasting what demand might be like in 8 – 11 months time we might see more generous state sponsorship lists.

Those migrants obtaining state sponsorship would probably only be factoring in a move to Australia towards the end of 2021 given current processing times and it’s going to be interesting to see whether the state sponsorship lists focus on the current economic climate or the forecasted improved economic conditions for 2021 or simply use the lists to boost migration numbers to compensate for the lost economic benefit of certain temporary visa holders such as students, working holiday visa holders and temporary workers.

Net migration also includes long-term student visa holders and as many of them can’t return to Australia to complete their courses because of border closures we may see shorter lists of occupations but more opportunity to acquire state sponsorship by those overseas who haven’t studied in Australia.

The silly season usually involves close scrutiny of state sponsorship lists and their publication (not all appear on one July) followed by frantic lodgement of state sponsorship applications and supporting documentation but given the factors mentioned above it’s perhaps going to be sillier than usual this year. I for one will be wearing my silly hat and looking forward to seeing what occupations Santa has put into my Christmas stocking this year.

Where is this skills assessment and English-language test done? And who is eligible for a state sponsorship?

June 29, 2020, 9:54 a.m. by Myer Lipschitz
Hi The skills assessment is completed by the designated skills assessment authority for that particular occupation and English-language test is completed by one of the five different English testing organisations. The eight states or territories are responsible for state sponsorship.
Reply to this comment
June 27, 2020, 12:49 a.m. by Muhammad Umer abbasi

I am good worker

So how does the silly season affect New Zealand?

Currently: I am under secretary at central auditing of organization in Egypt.

I am specialised in auditing and financial analysis for financial statements, sheet balance and schematic budgets to public sector business commercial and industrial companies in Egypt.

I wish to work, study and immigrate to Australia.

June 29, 2020, 10 a.m. by Myer Lipschitz
Hi I would suggest that you contact me on my email address myer@justimmagine.com if you're thinking of an eligibility assessment regarding your migration options to Australia.
Reply to this comment
June 30, 2020, 3:15 p.m. by Viliame kaseni

Working as a Math teacher for year 12 and 13. Is there a chance of teaching in your country? 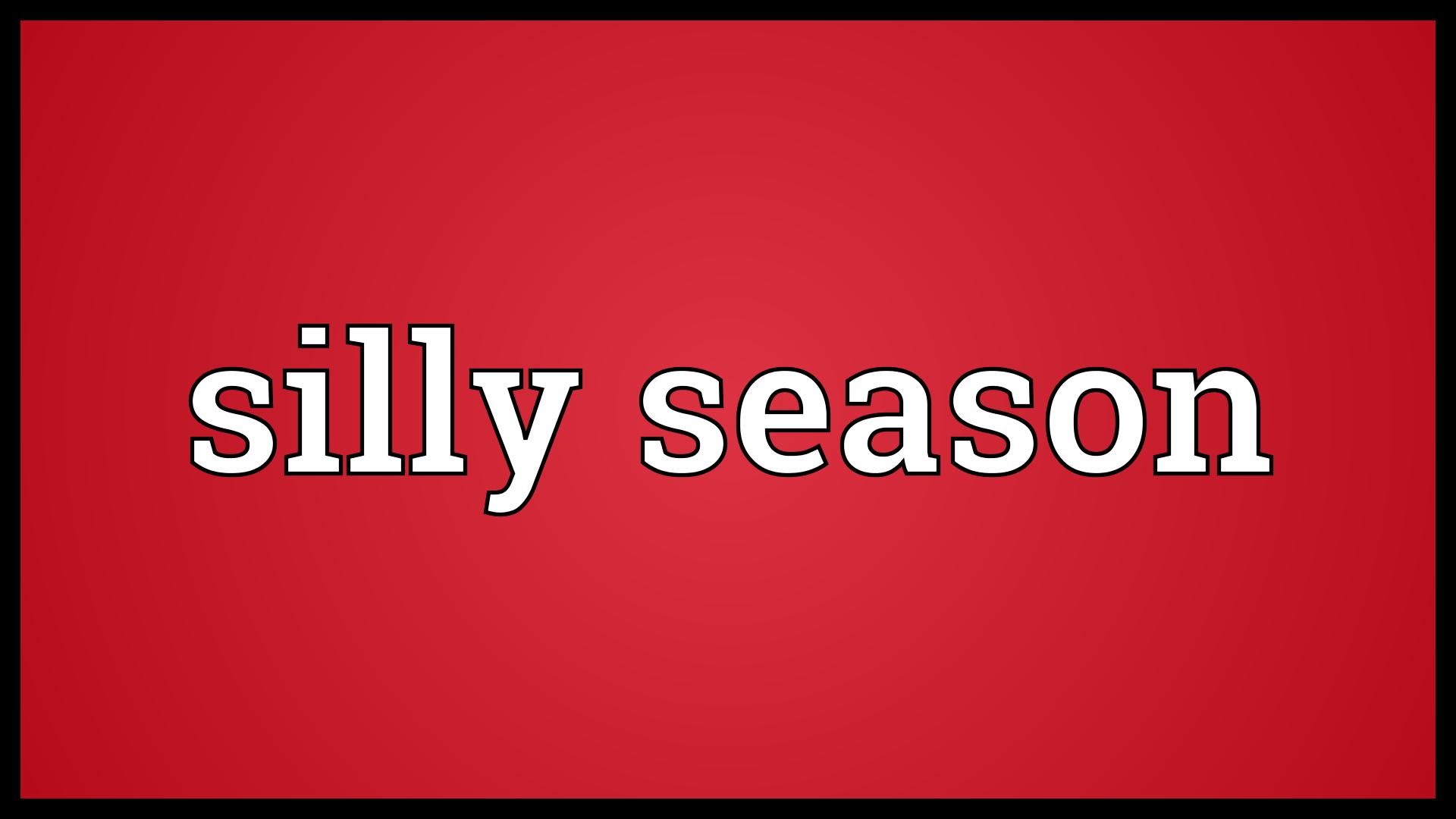